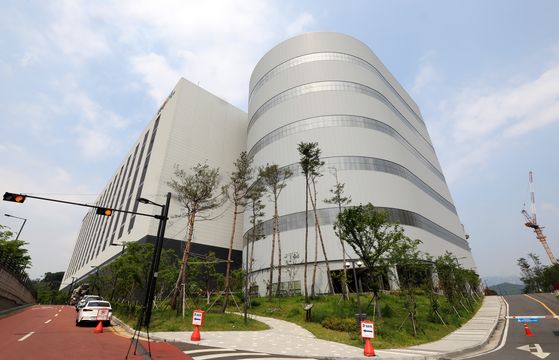 Coupang on Friday confirmed it is giving out a million won ($830) in aid to more than 2,000 temporary employees who worked at its distribution centers in Gyeonggi, where cases of Covid-19 were reported.


The e-commerce operator announced its plan to give a million won to 2,600 employees that were on the government’s quarantine list because of their work at Coupang.

Covid-19 infections broke out at Coupang’s distribution center in Bucheon and Goyang, Gyeonggi last month. Infections linked to the distribution centers now exceed 100 cases. Coupang lost credibility from some consumers following the incident, who were worried about contracting the virus through packages — no such cases have been reported.

"Coupang wants everyone who works at the company to have the support they need. That’s why the company is going to pay a livelihood assurance allowance of 1 million won per person to the over 2,600 temporary workers who are on the government’s quarantine list,” Coupang said in a statement.

“Moving forward, Coupang will pay this allowance to any temporary employee who is quarantined because of their work at Coupang. We will do this until the Covid-19 crisis is over.”

Coupang reopened its Goyang distribution center on Friday, two weeks after it was shut down. Except for the first patient, all 1,601 employees there tested negative.