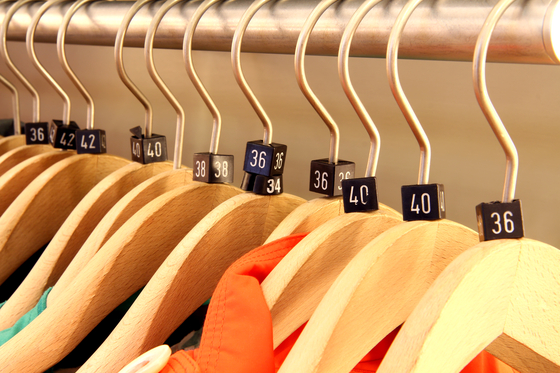 A clothing rack in a store in Seoul. [JOONGANG ILBO]

Seoul Metropolitan Government announced Tuesday that it will be receiving applications from small- and medium-sized apparel companies in the four northeastern districts of the city to provide them funding for marketing purposes.

The only prerequisite, it said, was that the companies must participate in new marketing strategies involving K-pop.

“The selected companies will take part in new marketing services that bring together fashion and K-pop,” the city government said in its statement on Tuesday. “We will be selecting five companies at most.”

The companies must be located in Seongbuk, Gangbuk, Dobong or Nowon districts, according to the city government.

The applications will be narrowed down to 10 companies, which will be asked to produce samples to undergo another round of assessments.

If chosen, the companies will receive funding to create fashion items that incorporate different aspects of the K-pop industry.

Back to normal translates to back to shopping