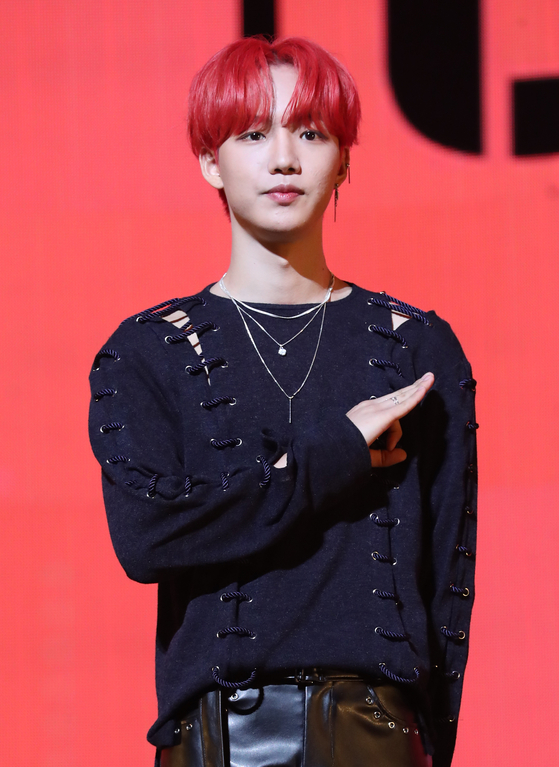 Lim Young-min of boy band AB6IX will not be taking part in the team's future schedules, after being caught driving under the influence on May 31.

According to his agency Brandnew Music, Lim was caught drunk driving by the police on May 31 while "driving back to his team's accommodation after drinking with personal acquaintances" and had his driver's license revoked.

"Lim Young-min is deeply regretful of his actions and will sincerely cooperate with police investigations, should it be necessary," the agency said.

Brandnew Music announced that Lim will no longer be taking part in any of AB6IX's schedules, and the group will continue as a four-member band without him.

The release of AB6IX's EP "Vivid" will also be pushed from June 8 to June 29.

"We feel gravely responsible that such an incident involving our artist took place," the agency said.

"We are deeply sorry for worrying the fans and apologize once again."