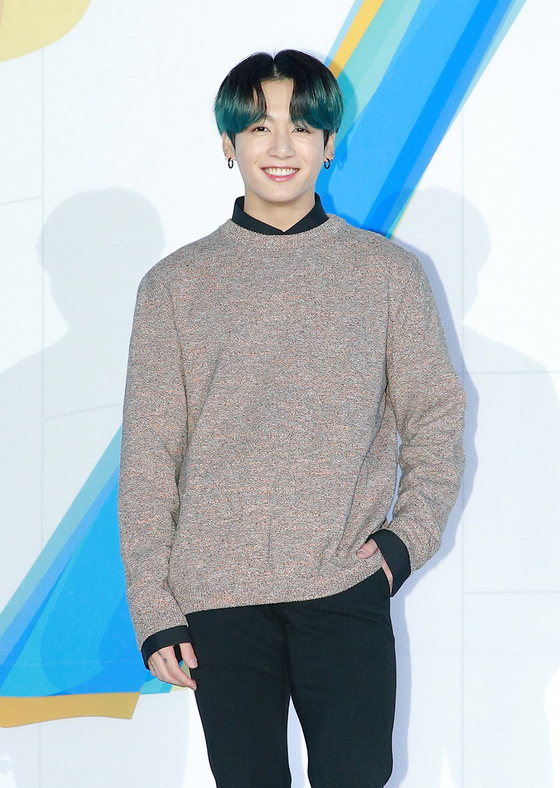 Jungkook of boy band BTS released a self-written track on Friday as the fifth release for the BTS Festa online event, taking place this month to celebrate the band's seventh anniversary.

Big Hit Entertainment shared a link to the song, "Still With You," hosted on SoundCloud, through posts to the band's official Twitter account and blog.

The track was shared as a free download, like the other solo releases by fellow band member Suga's mixtape "D-2." 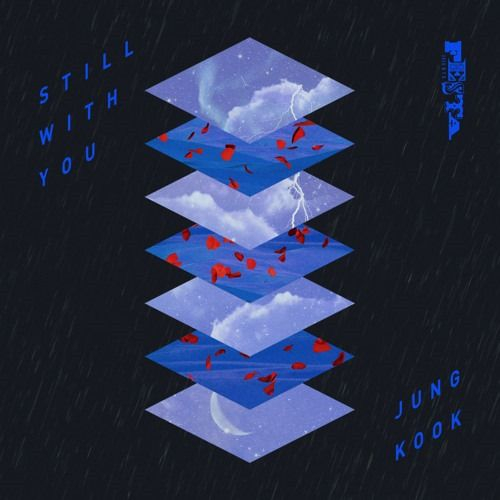 Co-produced by the agency's producer Pdogg, "Still With You" is a jazzy pop song that includes the sound of raindrops to complement the forlorn mood expressed in the lyrics.


"When I get to see you again, I want to look at you in the eyes and tell you, I missed you," Jungkook sings.

The band's anniversary falls on June 13. BTS holds a Festa event every year in June, revealing previously unreleased content to fans as a gift.