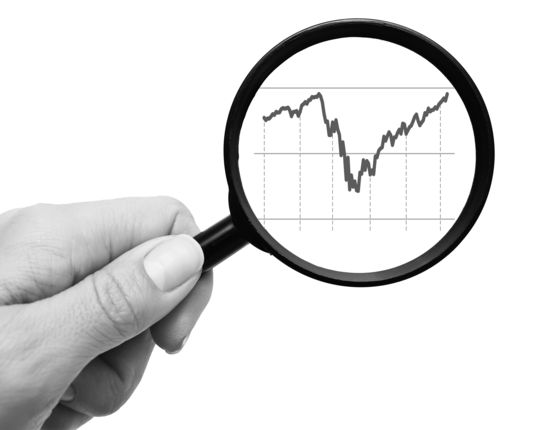 
After all that, the ants were right.


Small local investors who jumped into Korean blue chips during the darkest days of the coronavirus crisis gained big as shares jumped despite all expectations of a bear market.

The Donghak Ants, as they are known, managed to buy low.

The average return on the 10 stocks most traded by retail investors since March 19 was 66.5%, according to the Korea Exchange Monday. Samsung Electronics, of which retail investors purchased 1 trillion won ($832.4 million) worth, gained 29.2 percent.

“Investors who participated in the so-called Donghak Ant Revolution, mainly approached blue-chip stocks or leading stocks, which is very different from retail investors in the past who used to buy shares that had the biggest price drop.”

Those who bet against the market lost in the rally, some losing huge amounts. The Kodex 200 future inverse 2X, which loses twice the gain in the index, has lost more than half its value since March lows. 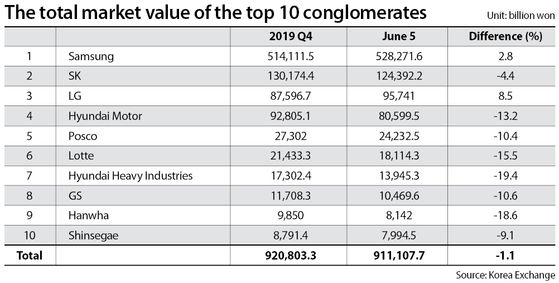 The market turmoil and recovery has led to some changes in the ranking of groups in Korea. Among the top 10 chaebols, only two — Samsung and LG — grew this year in terms of the total market capitalization of affiliates. Samsung’s market cap increased by 2.8 percent from 514 trillion won to 528 trillion by early June. LG grew 8.5 percent to 95 trillion won.

SK was able to maintain its number No. 2 position after Samsung, but Hyundai lost 12 billion won in market capitalization and fell behind LG to the No. 4 place.

The change between LG and Hyundai Motors was reflected in the stock prices of affiliates. LG Chem climbed up by 36.7 percent compared to the end of last year, and shares of LG Household & Healthcare added 11.1 percent. Hyundai Motors fell by 7.9 percent and Hyundai Mobis dropped by 14.4 percent.

“LG is ahead of Hyundai in the electric vehicles (EV) market and e-commerce. Since Hyundai Motor focuses on combustion engine vehicles, it was relatively unpopular among investors swept away in a buying rally for EV related stocks, fueled by Tesla,” said Jeong Myoung-ji, a manager at the investment information division at Samsung Securities.