Basic income, a lefty idea gaining traction on the right

Basic income, a lefty idea gaining traction on the right 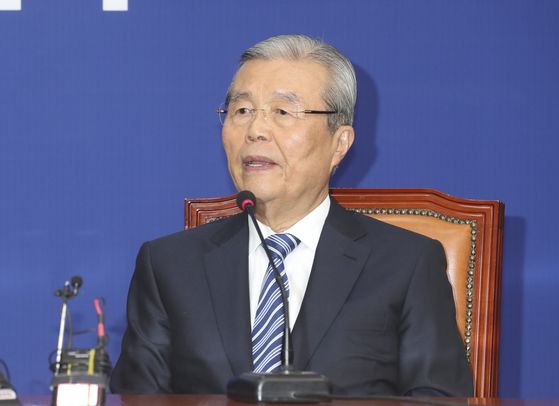 Kim Chong-in, head of the emergency committee of the main opposition United Future Party (UFP): ’A fundamental review is needed, and various systems for sustainable inclusive growth should be established.“

Basic income, in which a certain amount of money is paid to all members of society to cover minimum living expenses, has become a major topic of conversation and debate for politicians.

Even some conservatives are increasingly eager to push the idea.

On June 3, Kim Chong-in, head of the emergency committee of the main opposition United Future Party (UFP), started the discussion on basic income by introducing the concept as “economic freedom to buy a loaf of bread.”

Presidential candidate Lee Nak-yeon of the ruling Democratic Party (DP) of Korea also jumped into the discussion on Tuesday. 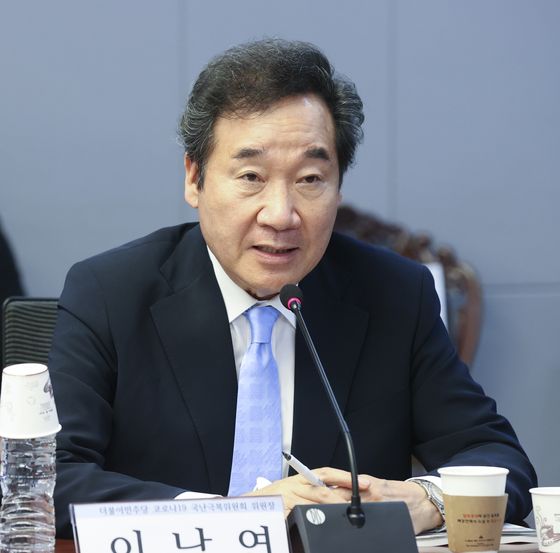 Lee Nak-yeon of the ruling Democratic Party (DP): ’I understand why the basic income has become a hot topic [...] I welcome debate on the pros and cons of it.“

As more politicians are joining in, basic income is likely to emerge as a key agenda item in the 2022 presidential race.

“I understand why the basic income system has become a hot topic, and I also welcome debate on the pros and cons of it,” Lee wrote on Facebook on Tuesday. “There should be discourse regarding defining the concept of the basic income we are discussing — if it is about replacing or complementing the current welfare programs, how can we secure sufficient budget for the system and how can we sustainably carry it out.”

“This Facebook post is written from a spectator’s view, but I think it’s an expectation that he will participate in the basic income debate as a leading party and presidential candidate,” another member of the DP said. 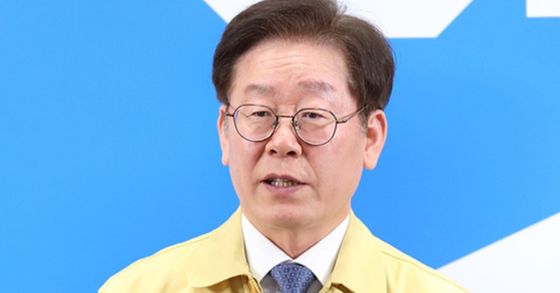 Lee Jae-myung, Gyeonggi governor and from the DP: ’Basic income should start small in a feasible area, see the results, and slowly expand.“

On Monday, Lee described basic income as a “low-cost and high-efficiency economic policy.”
Political analysts say that the government may have gained strength from the positive feedback regarding Gyeonggi’s disaster relief funds.

Gov. Lee was seen as having raised his profile as a presidential candidate after distributing disaster relief funds to all Gyeonggi residents before the central government distributed national disaster support.

“The national employment insurance will be more effective than the basic national income,” Seoul Mayor Park Won-soon of the DP said in a Facebook post on Sunday. 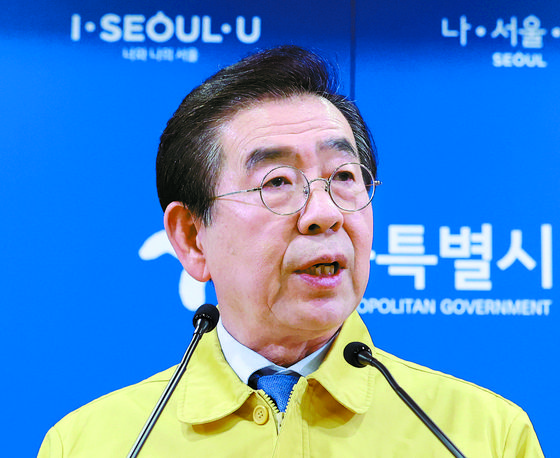 His point is that helping the unemployed is more urgent as large-scale unemployment has become a crucial issue due to the coronavirus outbreak.

“Basic income should come with strengthened welfare,” a former DP lawmaker Kim Boo-kyum wrote on Facebook on June 4. “First of all, we should decide on strengthening the social safety net such as introducing national employment insurance and unemployment allowance.”

The Blue House is distancing itself from the DP’s drive.

“There should be case studies in other countries and studies on how to raise funds,” a Blue House official said on June 3. “It seems too early to flesh out the details.”

The opposition party members are also joining the discussion over basic income. Ahn Cheol-soo, head of the minority centrist People’s Party, used the term “K-basic-income” to introduce a Korean-style universal grant on June 4. 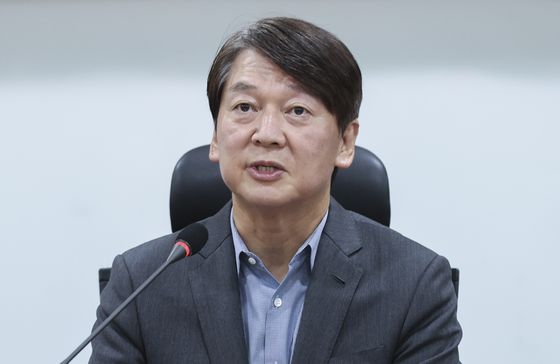 Ahn Cheol-soo, head of the minority centrist People’s Party: ’The government’s available welfare resources should be allocated first to those in need.“

“It can’t happen immediately, but it’s something worthwhile to think about,” Yoo Seung-min, the former UFP lawmaker, said in a recent college special lecture. 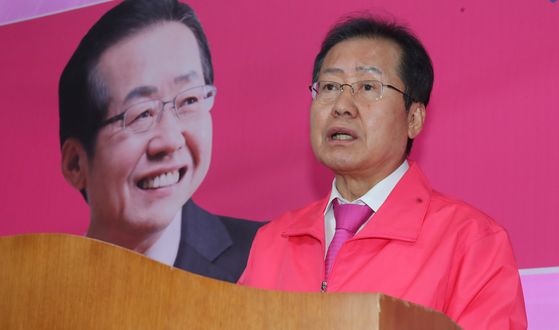 “The nature of a basic income system is the same as that of a socialist rationing system,” Hong said on Facebook on Monday.

“To introduce a basic income system, people should accept a dramatic increase in their tax payments while the current welfare system should be entirely readjusted. It’s a pity people fail to understand why the basic income was rejected by 77 percent of people in Switzerland.”

As the discussion gets heated, there are voices of concern from minority political parties that have put basic income on their party platforms.

“What I’m worried about is that it could lead to a contest of more grants such as, ‘Basic income of 300,000 won? Then I’ll double up to 600,000 won,’” Cho Jung-hoon, co-president of the Transition Korea party, said in a radio interview on Monday.

“Basic income is a very important agenda item, but since it is not an easy system, we need serious contemplation.”

“Politicians should not only use basic income as an issue to gain popularity but also prepare a detailed plan,” Yong Hye-in, a leader of the Basic Income Party, said in a press conference on Sunday. “Let’s hold a basic income joint meeting involving all seven parties in the Assembly.”

Public opinion is clearly divided. In a Realmeter poll of 500 people on June 5, 48.6 percent of the respondents were in favor of national income and 42.8 percent opposed the idea on the grounds that it would increase taxes.