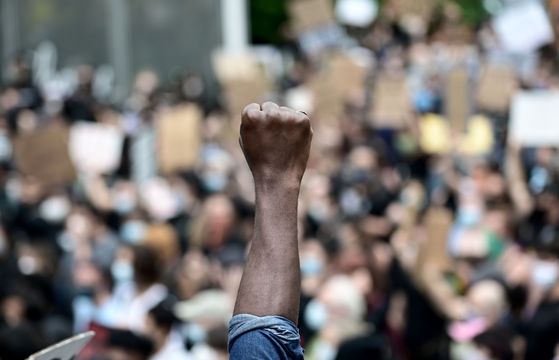 BY CHANG HYE-SOO
The author is the head of the sports news team at the JoongAng Ilbo.


French physician and traveler Francois Bernier (1620-1688) served as personal physician to Mughal emperor Aurangzeb for 12 years. Upon returning to France, he published a book titled “A New Division of the Earth” in 1684. It is the first book to attempt racial classification. He did not directly mention superiority or inferiority of races. However, he revealed how he viewed Europeans as superior. The seed of racism he had planted was further developed by David Hume, Immanuel Kant and  Johan Blumenbach. He may not have started it with malicious intent, but it certainly became the beginning of a tragedy.

There had been a movement to look at races as subspecies in taxonomy. A subspecies means a group that has branched off usually due to geographic isolation, and has developed unique characteristics but is still genetically similar enough that they can interbreed with the rest of the species.

Modern mankind, homo sapiens, appeared in Africa 200,000 years ago and spread around the world 60,000 years ago. It is too short of a time for species to differentiate. The fixation index measures the difference among a group of mammals, in a range between zero and one. If it is 1, it is a different species, and a value over 0.3 means a variation. Human’s fixation index is 0.156, meaning there is little difference. This is the scientific truth of races.

With the killing of George Floyd by police violence, a racial issue emerged. The United Nations Educational, Scientific and Cultural Organization (Unesco) adapted the Declaration on Race and Racial Prejudice at the 20th general assembly in Paris in 1978. It states, “All human beings belong to a single species and are descended from a common stock (Clause 1, Article 1).” “Racism includes … the fallacious notion that discriminatory relations between groups are morally and scientifically justifiable (Clause 2, Article 2). “Since laws proscribing racial discrimination are not in themselves sufficient, it is also incumbent on States to supplement them … by programs of positive political, social, educational, and cultural measures calculated to promote genuine mutual respect among groups (Clause 3, Article 6).” “Consequently any form of racial discrimination practiced by a State constitutes a violation of international law giving rise to its international responsibility (Clause 1, Article 9).”

I’d like someone to ruminate the contents, perhaps the person who disabled the Paris Climate Agreement, threatened WHO and uses racial issues  politically.