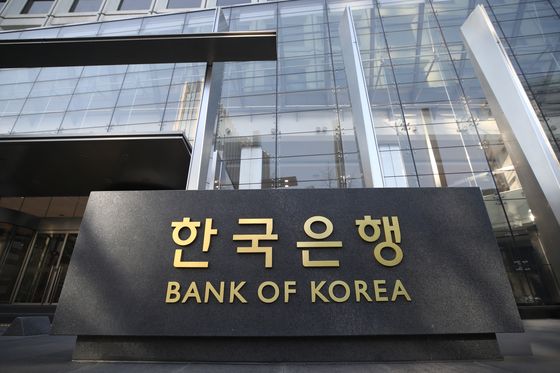 The Bank of Korea building [YONHAP]


Korean companies had a difficult first quarter but remained profitable overall and grew, albeit slowly, according to research from the central bank.

In a survey of 1,799 listed and 1,965 unlisted non-financial companies, all of which subject to external audit, the Bank of Korea found that sales in the first quarter were down by 1.9 percent on year. That compares with a 0.5 percent drop in the fourth quarter last year.

Total assets grew by 1.5 percent in the first quarter on year.

Operating profit to sales came in at 4.1 percent in the first quarter, down 1.2 percentage points year-on-year.

Bond payables to total assets increased from 25.1 percent in the previous quarter to 25.3 percent this year in the first three months.