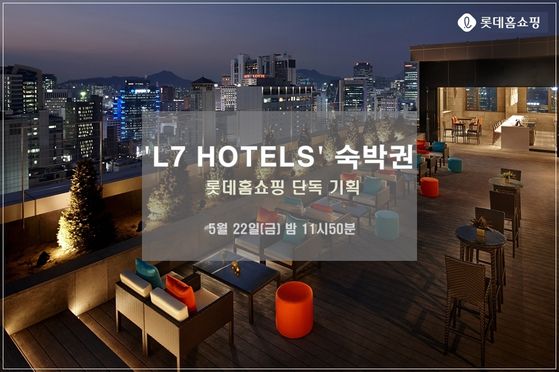 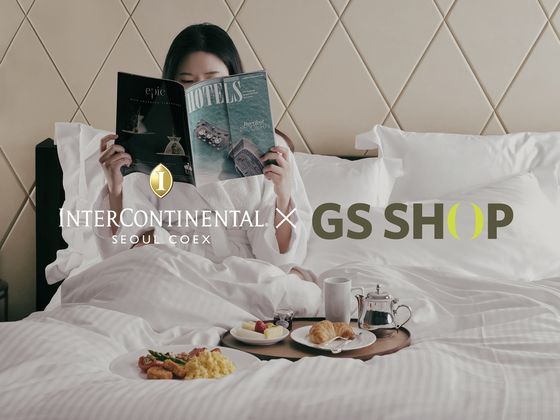 
Major hotel chains have been slashing prices and hawking their wares on home shopping networks in a bid to stay afloat as the pandemic continues to push vacancy rates through the roof.


According to Korea Hotel Association, around 90 percent of hotel rooms in downtown Seoul are empty amid the coronavirus outbreak.

Four Points by Sheraton Seoul, Namsan will sell its special packages through Shinsegae TV Shopping over the weekend. The one-night package for a superior room cost only 69,000 won ($57), including tax. The same room typically costs about 100,000 won.


The deal, which applies to hotel stays through Oct. 4, also includes a 50-percent discount coupon for the hotel’s buffet-style breakfast.

InterContinental Seoul COEX in Samseong-dong, southern Seoul, on May 24 became the first five-star hotel in Seoul to team up with a home shopping network, advertising a discounted room package on GS Home Shopping.

And Lotte’s L7 hotel sold its stays through Lotte Home Shopping on May 22. Customers were given the option to choose one of its branches in Myeong-dong in central Seoul, Gangnam in southern Seoul or Hongdae in western Seoul. Nearly 7,700 orders were placed in about 52 minutes.