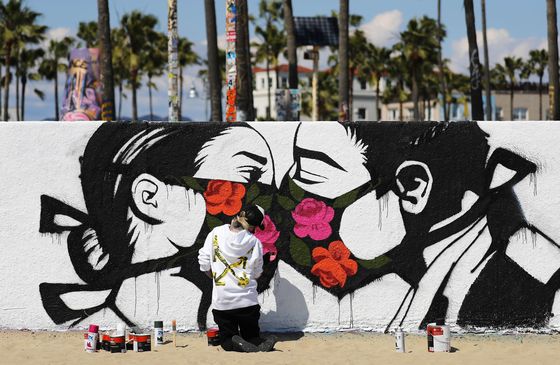 Franck Riester said "kissing has started again on sets" where the "actors have been tested" for the coronavirus.

And he insisted that l'amour is not completely dead despite the pandemic.

The ministers told French radio that while shooting in Europe's biggest film industry was allowed to restart earlier this month, "they waited a bit before doing that kiss that is so important in cinema".

Reister did not say which film or which actors were the first to get back to on-screen smooching.

"No, the kiss is not over with," the politician declared when asked if social distancing was in danger of killing off love scenes altogether.

French cinemas are to reopen after a three-month coronavirus closure on Monday but with drastic distancing measures that mean they can never be more than half full.

Can we expect French fries next year? (KOR)

'Would you like fries with that?' rarely asked these days.