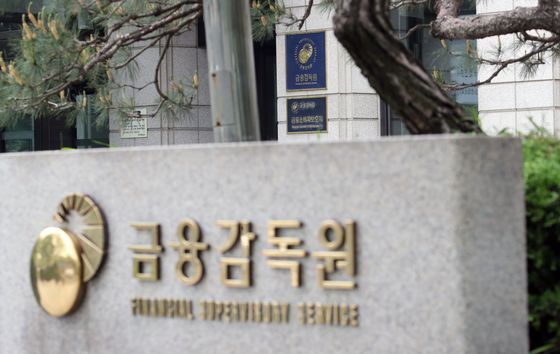 
A recent boost in the popularity of small-scale investments triggered by the coronavirus outbreak has led to a growing number of people joining unofficial and unregulated services where they pay someone to tell them where to invest their money.

The Financial Supervisory Service (FSS) on Monday warned retail investors to be cautious of these online advice services.

According to the FSS, advice is normally offered through mobile messenger apps such as KakaoTalk and Telegram. The leader of the chatroom receives a subscription fee from members in exchange for investment advice.

“These chatrooms are not authorized financial companies and therefore their expertise is not guaranteed,” said the FSS in a release.

“[These services] are vulnerable to various illegal acts and retail investors lured by exaggerated advertisements are joining services with higher fees, only to be put at risk of losing money and also being unable to get a refund.”

The FSS explained that such problematic services are not covered by investor protection schemes and have no guaranteed expertise since they are not authorized by the Financial Services Commission (FSC).

The problematic chatrooms have been operating either as offshore consulting companies or just by individuals, according to the FSS.

Another case involved an investor who wanted a refund three months after paying more than 1 million won ($825) for a year's membership of a chatroom.

The operator refused to issue a refund, claiming that the fee only applied for the first month while the remaining 11 months were cost-free.

The FSS said it will also strengthen the evaluation of business plans submitted by suspicious newcomer offshore consulting companies.

Attaché at embassy in Beijing summoned to Seoul for investigation