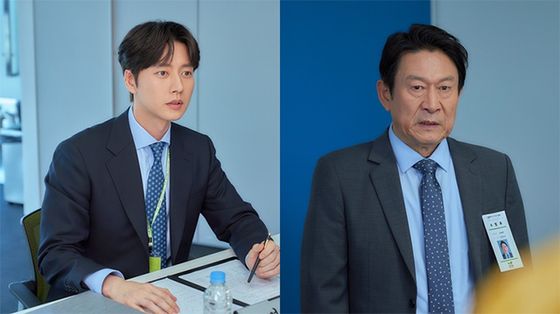 Scenes from the MBC drama series "Kkondae Intern." Yeol-chan (played by Park Hae-jin), left, finds himself in charge of his ex-kkondae boss Man-sik (played by Kim Eung-soo) five years after quitting as an intern. [MBC]


In Korea, just the mere utterance of the word “kkondae” leads to eye-rolling, head-shaking and exasperated sighs as people's memories are flooded with unhappy thoughts.

Kkondae is Korean slang and is used to describe a condescending person, usually male, who forces their ideologies and experiences on others. It is not a compliment.

In Korea, where people are very age-sensitive and use honorific language when talking to elders, kkondae is often used to describe older men, in particular bosses and teachers, with an outdated way of thinking.

The term became the subject of various local office drama series in the early 2010s, with stories that set the main protagonists as office workers who were struggling with their bosses but ultimately were able to defeat their superiors in one way or another. Such shows offered catharsis to viewers who were weren't able to achieve the same in their own lives.

But the tvN drama series “Misaeng” (2016) has decided to take on a different plot centered around "kkondae" - instead of painting the characters in black and white, the story shows various sides of bosses, who genuinely care for the workers.

MBC also tried to take a different angle in its drama series “Kkondae Intern,” which is currently airing, by adding an interesting plot twist: what would happen if your ex-kkondae boss ended up working under you?

Kkondae no longer represent a specific age group, and there are even tests that one can take online to see if they have become a kkondae. (Questions include: ‘As a senior who’s lived a longer life, do you advise juniors on personal matters’ or ‘Do you think that youths nowadays only complain without really trying.’)

In the drama, Yeol-chan (played by Park Hae-jin) was once an intern who was bullied and harassed by his horrible boss, Man-sik (played by Kim Eung-soo). Their positions are reversed after five years when Man-sik is offered voluntarily resignation and becomes an intern at another corporation where his boss turns out to be Yeol-chan.

Although Yeol-chan detests kkondaes from his dreadful experience with Man-sik and promises himself that he would never become one, having Man-sik on the team brings out his kkondae side.

“The series does have aspects that probe into people’s desires to have their superior under their feet,” culture critic Jeong Deok-hyun said. “But that’s not all there is to it. The story is more about how their relationship evolves—when a kkondae boss becomes an intern and an intern becomes a kkondae and they get to understand each other’s positions, perspectives, and learn how to interact. By doing so, the series throws in the question of ‘What is the meaning of true kkondae?’” 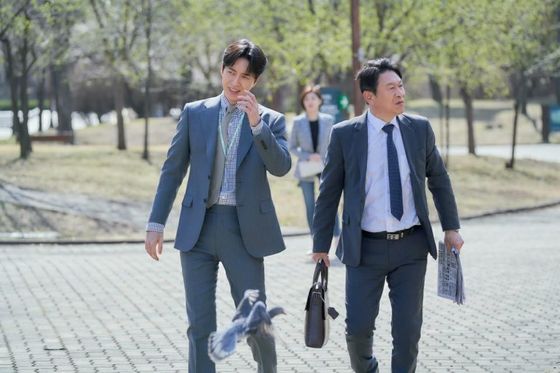 Scene from the drama series. By reversing the positions, the audience is faced with the question "What is the meaning of true kkondae?" [MBC]


Kkondae or mentor: two sides of the same coin
Since “Misaeng,” various types of characters in superior roles began appearing across television screens.

While there are still the traditional kkondae characters, there are also mentors, such as doctor Chae Song-hwa (played by Jeon Mi-do) in the hit tvN drama series “Hospital Playlist” (2020). Polite to her superiors and kind to her juniors, she can also be stern when a junior is rude to a patient. But she doesn’t hold any grudges against them and is trusted to the point where she is often sought after for personal advice. 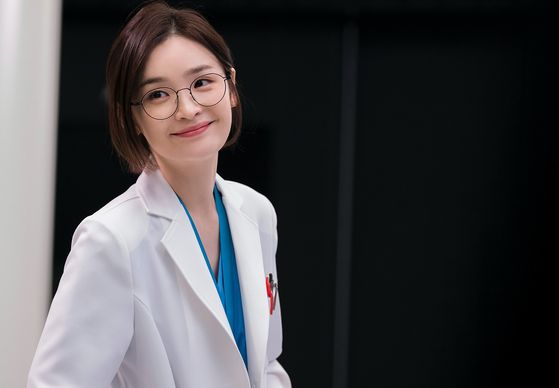 Doctor Chae Song-hwa (played by Jeon Mi-do) in tvN drama series "Hospital Playlist" is an example of a good leader who is trusted by her juniors. [TVN]


In the JTBC drama series “Diary of a Prosecutor” (2020), chief prosecutor Cho Min-ho (played by Lee Sung-jae), seems to only be interested in achievements. But as he is shown with his juniors, Lee Sung-woong (played by Lee Sun-kyun) and Cha Myung-joo (played by Jung Ryeo-won), he turns out to be a kind boss and leader, who cares about those closest to him. 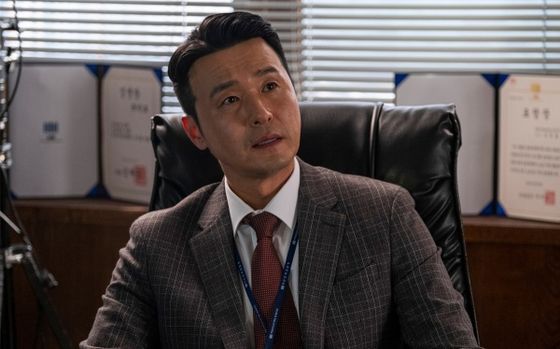 Chief prosecutor Cho Min-ho (played by Lee Sung-jae) is another example of a good mentor who truly cares about his juniors in JTBC drama series "Diary of a Prosecutor." [JTBC]


So what is the difference between being a kkondae and being a mentor?

With the emergence of young kkondaes, the previous norms which only saw the term being used in relation to older people has vanished. In fact, some of these seniors are now revered by the younger generation, such as 73-year-old YouTuber Park Mak-rae and 68-year-old fashion YouTuber Chang Myung-sook. They have a total of some 1.3 million and 570,000 subscribers respectively on their YouTube channels but the advice they offer through their online platforms is not interpreted as kkondae-ish. 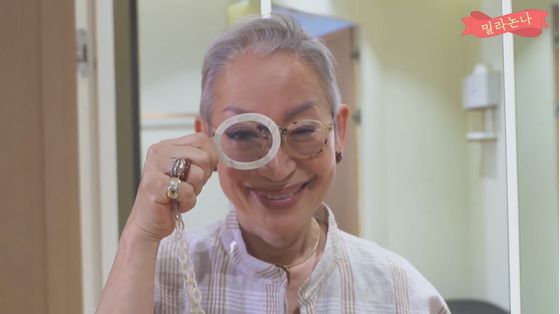 
“There is duality that exists among the younger generation,” professor Kwak Geum-joo, professor of psychology at Seoul National University pointed out. “They do want to hear and take advice from their elders with more experience. But they don’t want to hear unnecessary nagging. I think this is inherent in all of us, but it’s most visible in the youth of today.”

One thing that professor Kwak advises to elders if they don’t want to be categorized under kkondae is that they should never give advice with the mindset that they’re teaching the youth.

“For instance, they [the elders] should never start the sentence with ‘back in my day,’” Kwak said. “They don’t have to inform the youth [about they’ve been through] and no matter how much they try, the young people won’t be able to understand or completely sympathize. Nevertheless, being young doesn’t mean automatically mean inexperience, and they may have more creativity and ideas to contribute than the elders give them credit for. A leader, I believe, takes notice of such things.”

The professor hopes that the younger generation can be more understanding toward their elders too.

“Although youths may consider their elders’ attitudes as outdated and old-fashioned, the majority of the superiors really do want the best for the youngsters — they’ve already been through that period and want to help the juniors — but they just don’t know how to communicate with them.”

The fall of the election