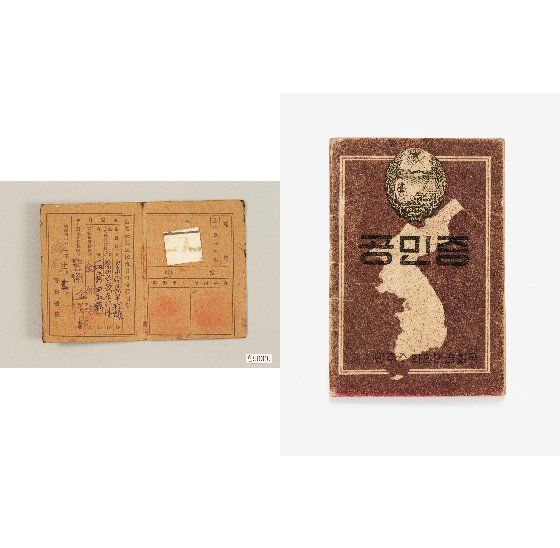 A wooden box, a form of identification issued by the government of South Korea in 1949 and a diary — these are just a few of "The Things They Carried" during the Korean War.

When the news broke that a war had begun in Korea scared civilians did not have much time to think let alone decide what to pack as they fled their homes in fear of invading soldiers.

A collection of items that civilians carried has been organized for a special exhibition at the National Museum of Korean Contemporary History in central Seoul to commemorate the 70th anniversary of the outbreak of the Korean War (1950-1953).

The exhibition is divided into five sections. The first section introduces items that show how increasingly difficult it was for people to travel across the 38th demarcation line in the years between Korea’s independence from Japan in 1945 and the outbreak of the war.

A type of national identification card issued in North Korea is also on display at the exhibition.

“This is an identification card issued in the North to all people aged over 18,” the museum said. “Anyone the authorities deemed suspicious or unreliable had their ID card confiscated. Thus you would have been in trouble if you could not produce an ID card at the request of authorities.” 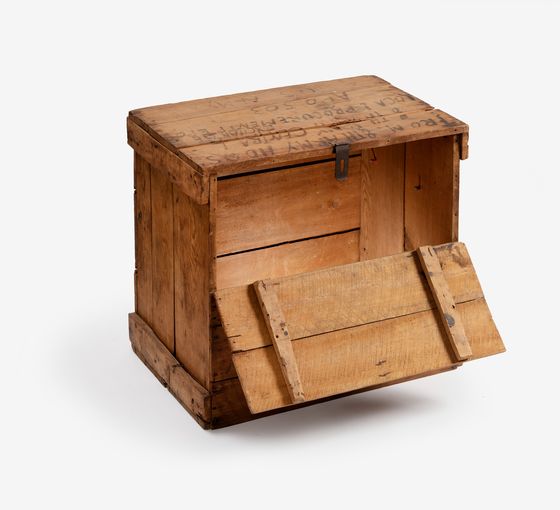 A wooden box into which Lee Soon-dong's parents, residents north of the demarcation line, packed their goods and went southward in the 1940s. [NATIONAL MUSEUM OF KOREAN CONTEMPORARY HISTORY]


A wooden box carried by the parents of a man named Lee Soon-dong is also included in the first section of the exhibition. Lee’s parents were living in North Korea in the 1940s but decided to move south of the demarcation line “to flee from communist ideologies" before the war, the museum said. 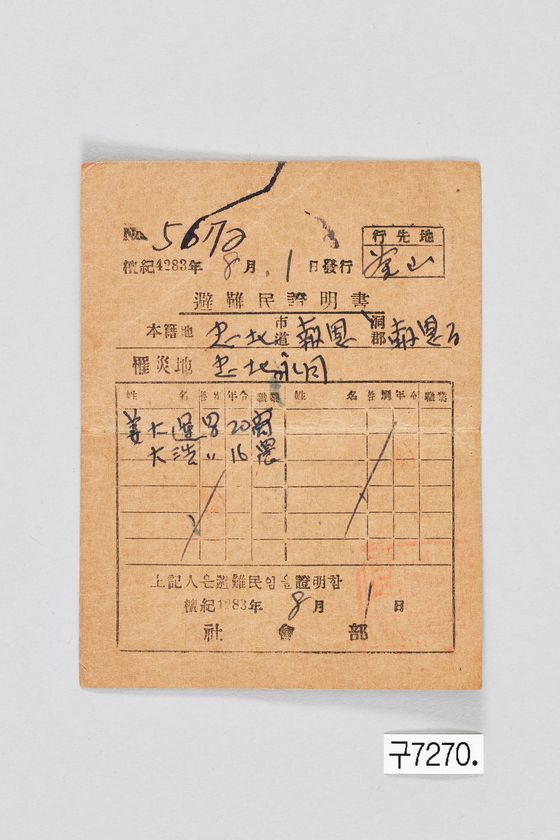 A type of certificate issued by authorities to civilians fleeing from the war, which they could produce to the military when questioned to prove they are not soliders at check points.[NATIONAL MUSEUM OF KOREAN CONTEMPORARY HISTORY]

The third and fourth sections of the exhibition hold items that tell of people’s struggles in the midst of the ideological divide in the country and the types of political propaganda put forward by the government at the time.

The final section of the exhibition shows items carried by people who were separated from their families by the time the armistice agreement was signed in 1953, including diary entries from 1959 to 1999 by a woman named Seong Kap-sun, whose husband was kidnapped. 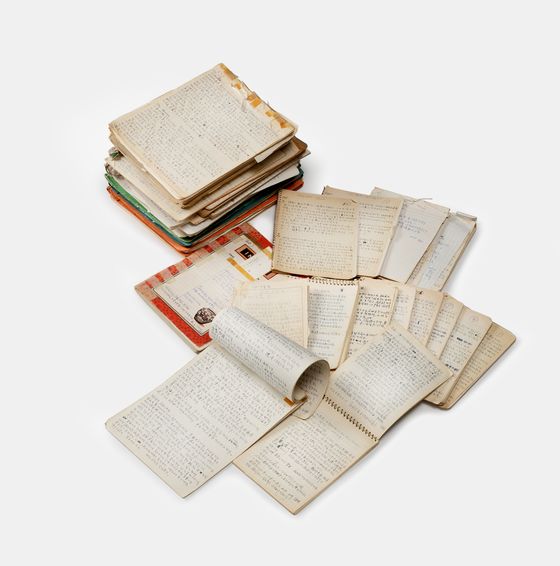 The exhibition is open through the year and is free but the museum is closed currently due to the increase in coronavirus cases. Its reopening date will be announced at much.go.kr/en/mainen.do.