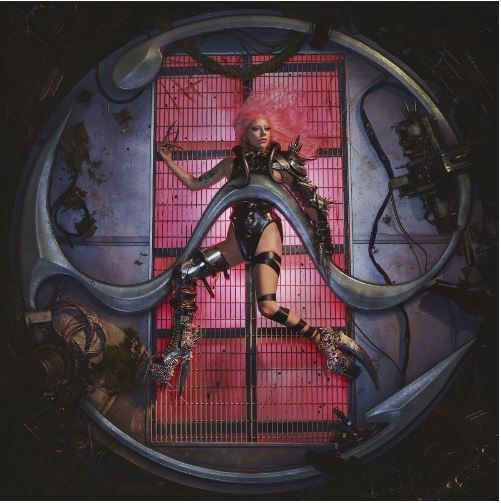 In the 12 years since Lady Gaga dropped her first album, the singer has exceptionally shown that she knows how to create a killer album. "The Fame" was danceable and clever. "The Fame Monster" was an epic adventure into her darker mind. "Born This Way" brilliantly wove in elements of rock and house with her signature pop. Though she might have tripped over her disco ball on "ARTPOP," the album still had direction and character. And "Joanne" was a deep, emotional set of songs that paved the way for the sound of "A Star is Born" -- a flawless album that captures all the great sides of Gaga.

Enter “Chromatica,” her sixth studio effort, and her return to the electro dance-pop sound that made her a multiplatinum pop star. It’s an album made for the clubs, though during this current pandemic, that’s equivalent to dancing alone in front of your floor mirror.

But instead of bopping along to the album, you’ll want to social distance from it. “Chromatica” is a letdown from one of pop’s best voices. The production, which is basic, is the album’s biggest problem -- and the flat sound doesn’t help bring the heavy themes of the album to life like Gaga has been able to do in the past. BloodPop works as lead producer, co-crafting most songs on the project. But other helpers are also part of the process, including Max Martin, Skrillex, Ryan Tedder, Axwell, Sebastian Ingrosso, Justin Tranter, BURNS, Rami Yacoub and Tchami.

Too many cooks in the kitchen could be the reason the album lacks real flavor. Where is the salt, or spark?

Her search isn't over if "Chromatica" is any indication -- this feels like a watered-down version of the creative Gaga we all love. AP