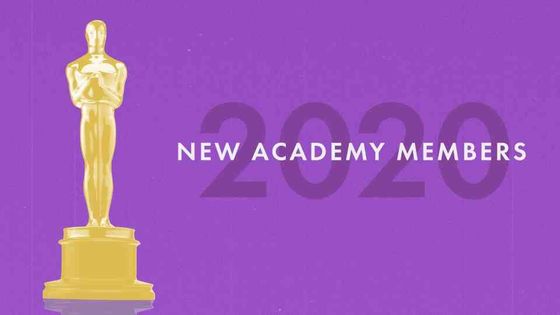 The Oscars invited 819 additional members to join the Academy of Motion Picture Arts and Sciences (Ampas) on Wednesday, including 12 Korean actors and crew members for their contribution to the Oscar-winning "Parasite" (2019). [AMPAS]


Twelve actors and crew members from Bong Joon-ho's "Parasite" (2019) are among the 819 new members the voting body of the Oscars has invited to join the Academy of Motion Picture Arts and Sciences (Ampas).

If they accept the invitation, they will have voting privileges from the 93rd Oscars.

The push to diversify began following the backlash from the 88th Academy Awards in 2016, which saw only white actors nominated for Best and Supporting Actors and Actresses.

The Academy made an official announcement to “diversify,” promising to double the number of female and colored members by 2020.

Ampas consists of over 8,000 voting members, more than 2,000 of which have been added in the past three years.

“We take great pride in the strides we have made in exceeding our initial inclusion goals set back in 2016, but acknowledge the road ahead is a long one,” academy CEO Dawn Hudson said in a written statement. “We look forward to continuing to foster an Academy that reflects the world around us in our membership, our programs, our new Museum, and in our awards.”