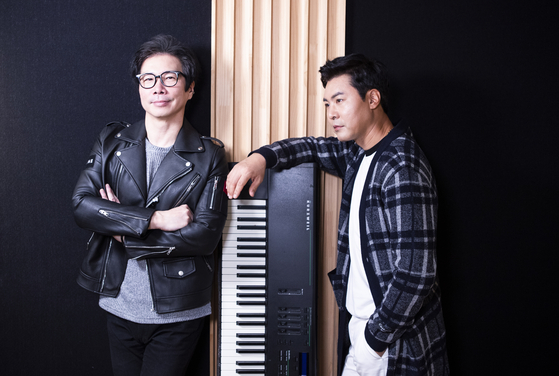 
A band without a main vocalist that did not appear on TV — 015B was a symbol of Generation X in the 1990s, valuing freedom and new challenges.

The now-duo, consisting of members and brothers Jang Ho-il and Jeong Seok-won, has been releasing experimental music that is far from its original sound. But the band says its most recently released single "I Just Want to Talk to You" is closer to its earlier nostalgic ballads. 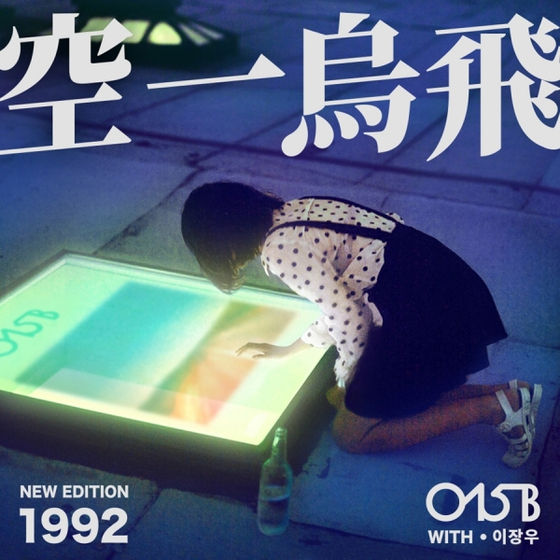 “As the retro trend is popular these days especially in the music industry, I came up with sounds similar to what the band made in the past,” Jang said during a recent interview with the JoongAng Ilbo. “But when I gave the song to junior singers, it seemed to lack that nostalgic feel. That’s why we thought Lee Jang-woo’s voice would be the best fit to conjure up a nostalgic mood.”

015B initially had four members, three of the remaining members of the band Infinite Orbit — a band that won first place with the song “To You” at the 1988 MBC Campus Music Festival, an annual music competition for college students that began airing in 1977. The fourth member was Jang.

“After releasing Infinite Orbit’s first album 'When Our Lives Are Almost Over' (1989), the record label seemed to market lead vocalist Shin Hae-chul as an independent artist. Since the other members of Infinite Orbit like Jeong Seok-won and Cho Hyung-gon wanted to continue their musical career, the company gave them a chance to release a commemorative album, which became 015B’s first album.” 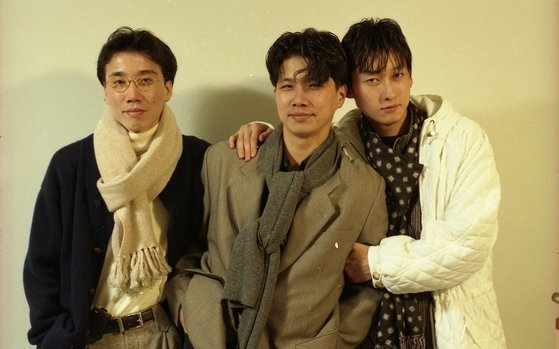 
Because the band didn’t have a vocalist, its album was like a variety gift set with various singers. Many singers like Yoon Jong-shin and Kim Don-kyu gained their fame by featuring as vocalists on 015B albums.

“Since we were only planning on making a commemorative album, we thought, ‘Since the team will soon be disbanded, why don’t we just make an album without the main vocalist?’ We also didn’t like that fact that only the vocalist of the band gets 90 percent of the attention while the rest of the members share the remaining 10 percent. It wasn't a deeply thought-out idea, but it became our tradition not to have a main vocalist.”

Although it started out as a project group, 015B soon gained enough fame with the track "Sad Good Bye” from its second full-length album for its record label to allow the band to continue releasing new albums. In turn, the band’s third and fourth albums became million-sellers. 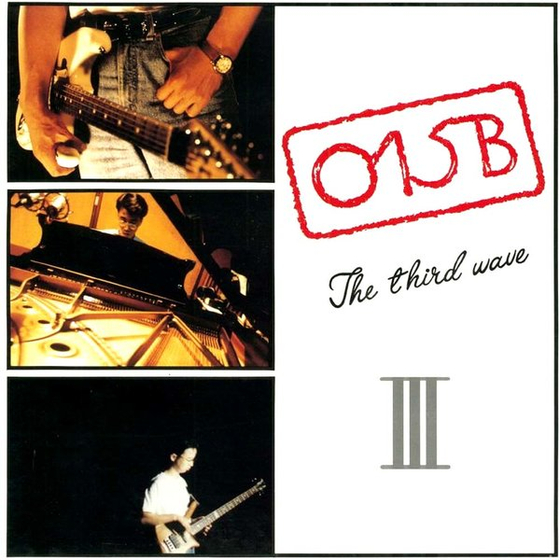 
At that time, 015B was known for not appearing on television, even when it ranked first place on the music ranking program.

“No one wished to be tied-up with the band's activities because they valued their personal lives. One member even turned down a TV show appearance because he had a blind date. We didn’t appear on any shows even when we heard that 'Love of New Generations' won first place on a music ranking program. We thought that that prize would go to someone else since we didn’t go, but it was a live broadcast and they announced us as the winner. We then compromised with the company to let singer Kim Don-gyu appear on the TV show.” 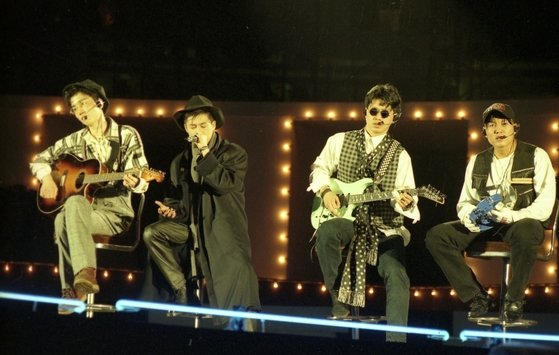 
The band has continued releasing monthly singles since 2018, saying producing music is its biggest happiness.

“Yoon Jong-shin was a big stimulus who released new songs every month. Up until recently, Yoon Jong-shin worked on his ‘Monthly Project Yoon Jong Shin’ in this studio right next door. I’ve known him as a lazy person, so I doubted that it would last long, but was surprised that he kept on going, which gave me the idea to follow him. We will continue making music because that’s how I attain self-realization.”