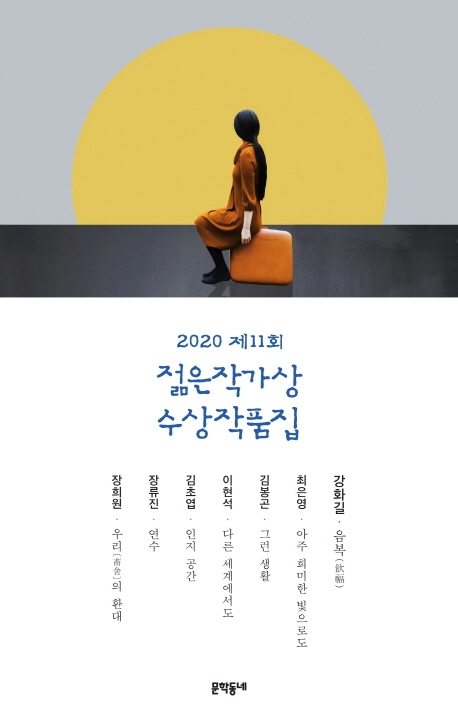 Writer Kim Bong-gon, who is at the center of controversy for using parts of private conversations with his acquaintances in his novels, decided to give up his title as a winner of the Munhakdongne Young Writer’s Award.

The publishing group accepted his decision and revoked Kim’s award. It also decided to reprint the collection of winning authors’ writings without his work.

Kim won the 11th edition of the award in January. The publishing group awards seven creative works each year, whose authors have less than 10 years of experience in the literary world. All the winning works are printed in one book.

The controversy arose when two of Kim's acquaintances posted on Twitter that the author had included their private conversations in two of his works, “Such Lives” and “Summer, Speed,” the former of which became part of the award-winning collection.

A woman, who’s referred to as C Nuna in Kim’s novel “Such Lives” that was released last year, officially requested that the publishing company make a modification.

She claimed that a part in the novel where the narrator converses through a messenger service was taken from an actual conversation she had with Kim on KakaoTalk.

The particular story was included not only in Munhakdongne’s “Such Lives,” but also in another collection of stories published by Changbi in May, titled “Times and Mood.”

She pointed out the publishing companies continued with promotions of the books that featured the conversation in question even after they became aware of the allegations. 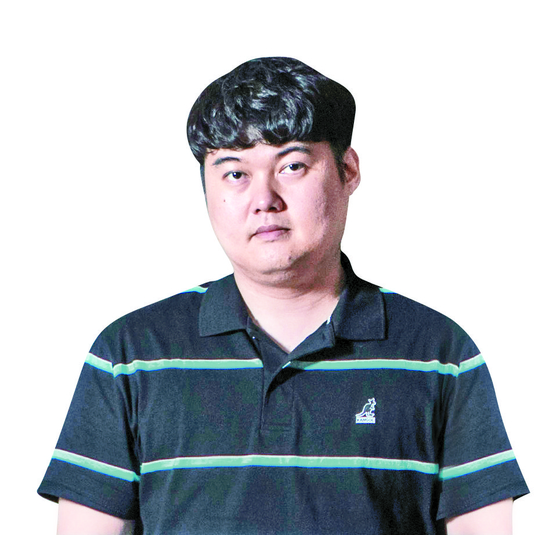 
Before the novel was published, the women saw the entire manuscript and requested that Kim make changes but that none were made. She said she trusted that Kim would make the changes and felt she didn't need to check again as the author was her friend.

She said that when she asked him why he hadn't made the changes, he apologized and claimed he didn't have any excuse.

Kim wrote on his Twitter that even though he had no memory of such request, he thought he should apologize if he had made her feel uncomfortable. He also argued that he would not have shown her the manuscript if he wasn't willing to make changes.

While the problematic part was fixed in May, the woman complained that readers were not notified of the reasons behind the modifications. She said she made an official request to the publishing company about two months ago, and Munhakdongne made a correction from its sixth batch of prints and Changbi from the third. Neither clarified why the changes were made.

Following her allegations, a man came forward claiming that his sexual orientation had been revealed without his consent in “Summer, Speed,” Kim’s novel released in 2018.

Publishing companies since confirmed that the man's claims were true and stopped sales of the book and removed it from shelves in bookstores. The companies have also decided to issue refunds to readers who request them.

“I apologize for everything that has happened,” said Kim on his social media on Tuesday.

“I admit the allegations and I’m sorry. I’m sorry for all the violence and damage that came from my careless writing.”

He continued that he realized he included private details about other people's lives in his writing without understanding the repercussions it would have and regretted doing so.

“We are listening to many criticisms about [the running] of the award, and we will re-evaluate the procedures.”

Trust no one (KOR)