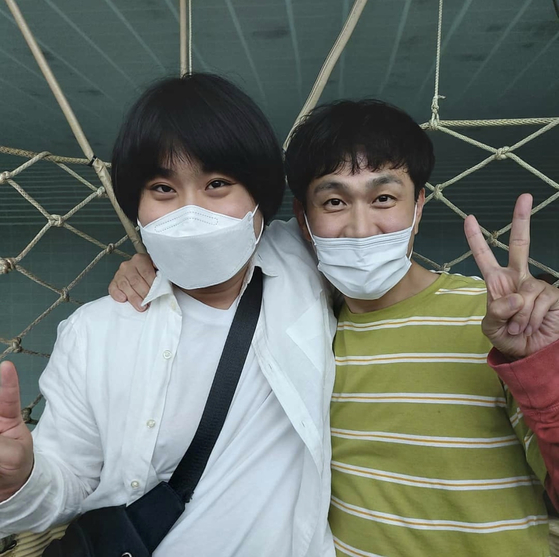 
An act of kindness by actor Oh Jung-se went viral over the weekend as it was revealed the actor met with autistic cellist Bae Boum-jun. According to a post uploaded on an online community by someone saying she is Bae’s younger sister, Bae had wanted to meet the actor, who portrays an autistic character in the tvN drama series “It’s Okay to Not Be Okay.” When she conveyed her brother’s wish to Oh’s agency, the actor is said to have readily complied and spent over three hours talking and dining with the cellist at Lotte World in southern Seoul. According to the post, the sister was truly “touched” by Oh’s kindness and the attention he gave Bae. The cellist uploaded a series of posts over the weekend on his Instagram about his moments with Oh, referring to Oh as an “angel.”