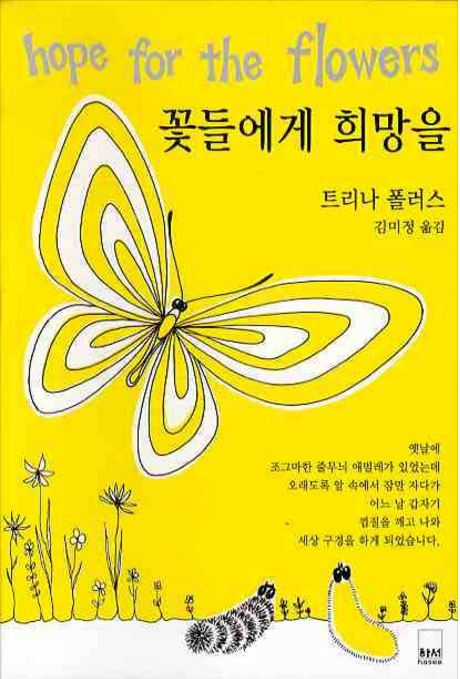 The cover of "Hope for the Flowers" by Trina Paulus. [SCREEN CAPTURE]


I first came upon this book during my liberal arts class in college. I remember initially opening the book with confusion, wondering why our professor would recommend a children’s book to college students.

Trina Paulus, an American author, first published her novel “Hope for the Flowers” in 1972. Forty years later, the novel has been translated into several languages and its ability to make readers relate to its content remains timeless. 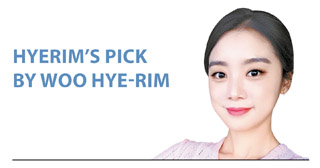 The tiger caterpillar’s life revolves solely around eating and nothing else. One day, the caterpillar starts to become curious about the true meaning of life. “Life cannot just be about eating and growing,” it thought. The caterpillar eventually decides to go on a journey to discover its purpose in life.

After leaving its home of green leaves, the caterpillar discovers all sorts of new things. However, none of them quite satisfy it.

The caterpillars on the pillar believed that they would find happiness once they reached the top. However, the caterpillars had already been corrupted by violence against each other and no sign of happiness could be found.

“I am making a cocoon right now... Outside of the cocoon, as change is happening, it may seem like nothing is happening, but the butterfly is already being made,” said the old caterpillar. “The physical appearance may look like it is dead, but inside the cocoon, it is ultimately still alive.”

The old caterpillar says that in order to become a butterfly, one must go through the long process of being nestled inside a cocoon and must have a "dream" that gives oneself strength to endure throughout time.

The other caterpillars succeeded in reaching the top of the pillar but the outcome was fruitless because the reality of the top turned out to be nothing special. On the other hand, the old caterpillar had a definite goal to become a butterfly.

Therefore, its hard work and determination eventually paid off. Finally, the yellow caterpillar also becomes a beautiful butterfly and goes to find the tiger caterpillar to share the secret of becoming a butterfly. The novel ends with the two butterflies flying off together.

The ending of the novel allows readers to reflect on the true meaning of their own lives and feel a connection between obstacles in their lives and those of the caterpillars in the novel. Although it is a children’s book, it is clear why it is also popular among adults.

As an adult, I still struggle to this day with finding the true meaning of my own life.

Thus, this novel made a significant mark in my life and gave me a lot to think about. I would like to give this novel as a gift to those who are searching for their genuine purpose in life like I am.