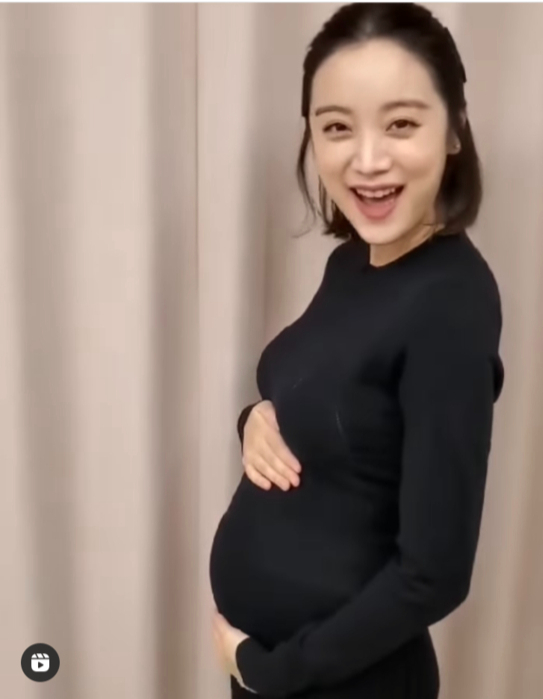 Woo Hye-rim posts a picture of her baby bump on Friday on her Instagram. [WOO HYE-RIM]


Former Wonder Girls’ member Woo Hye-rim, who walked down the aisle with Shin Min-cheol, an extreme Taekwondo practitioner, last July announced Friday she is pregnant with a baby and expecting to give birth next March.

“I’m still so dumbfounded myself but everything is going as planned,” she announced on her YouTube channel Lim’s Diary. She said the unborn baby’s nickname is Sarang, which translates to love in English.

Woo also shared a photograph of her baby bump on her Instagram on Friday.

The former girl group member has just graduated from the Hankuk University of Foreign Studies in August with a bachelor’s degree in English for International Conferences and Communication. Woo and her husband are currently managed by rrr Entertainment, a label established early this year by Yubin, another former member of the Wonder Girls.