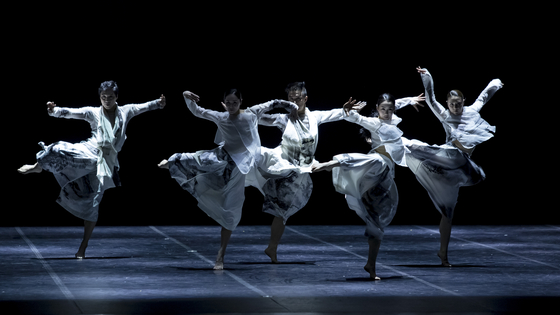 This year marks the 70th anniversary of the National Theater of Korea, and to celebrate, it will take the opportunity to strengthen its role as a representative national arts organization in Korea and put on a joint show of the three resident companies for the first time in nine years, according to Kim Chul-ho, the director of the organization. 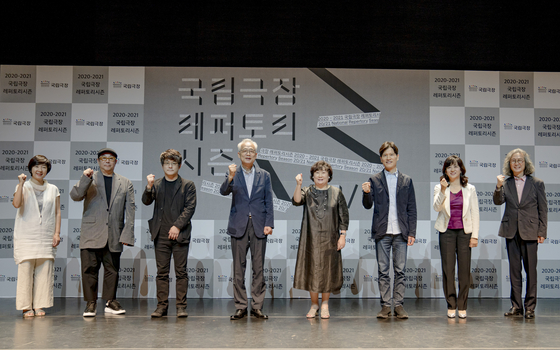 "While passing through a long tunnel of Covid-19, we are preparing to reopen the Haeoreum Grand Theater,” Kim said. “We will make the 2020-2021 season a starting point for setting a new standard in operating the National Theater and strengthen the national theater's identity by adding depth to tradition while capturing modernity.” 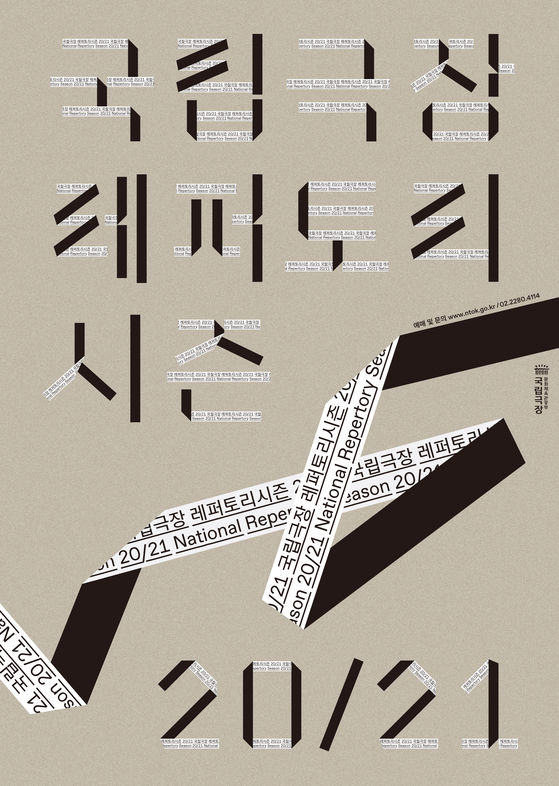 The official poster of the 2020-2021 National Repertory Season, which begins on Sept 17. [NATIONAL THEATER OF KOREA]

The theater’s ninth season will consist of 49 performances including 23 new works and seven repertoires. 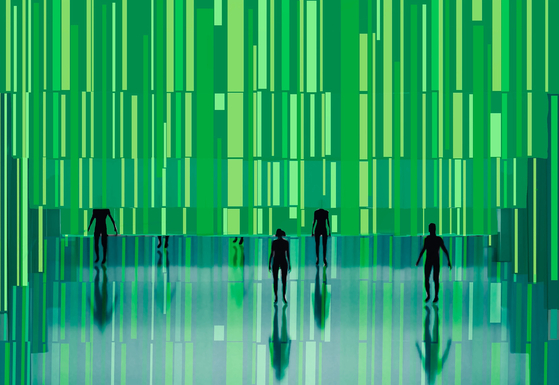 The much-loved repertoires returning this season include the National Changguek Company of Korea’s “Trojan Women” and “A Father’s Path.”

“Trojan Women” has been sweeping stages across the globe since the 2016 premiere when the National Changguek Company first performed composer Jung Jae-il's music that illustrates the strength and courage of women during the war.

A tour to France and the United States was scheduled this year but was canceled due to the Covid-19 pandemic. To make up for the canceled tour, "Trojan Women: Concert," will be held shortly after the main performance as an opera concert. 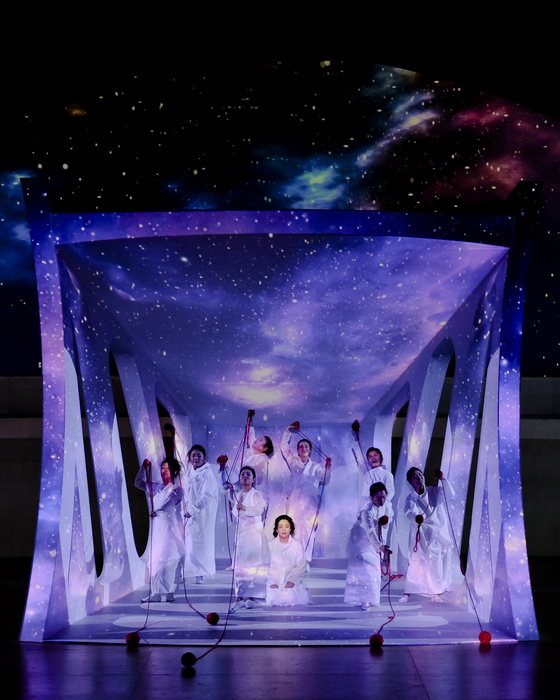 Returning after five years since its premiere in 2015, “A Father’s Path” illustrates a sad history of King Danjong by adding fictional elements.

The upcoming season is more meaningful in that it marks the 70th anniversary of the National Theater of Korea, and the renovated Haeoreum Grand Theater will reopen after four years of waiting.

The National Dance Company of Korea’s “Five Elements” will mark the opening of the new 2020-2021 National Theater Repertory on Sept. 17 at Daloreum Theater, which applied the oriental ideology of yin and yang, and the five elements (metal, wood, water, fire and earth).

“I implemented the idea that the imbalance of the five elements caused the current environmental issue,” Sohn In-young, artistic director of the National Dance Company of Korea, said.

The National Dance Company of Korea’s “Ceremony 64” will be the first to take the stage at the new Haeoreum Grand Theater on April 1 next year. When it was first introduced in 2015, “Ceremony 64" drew attention for its powerful group dance.

The National Orchestra of Korea will present a new program called “Ieum Music Festival” to celebrate the reopening of the Haeoreum Grand Theater. 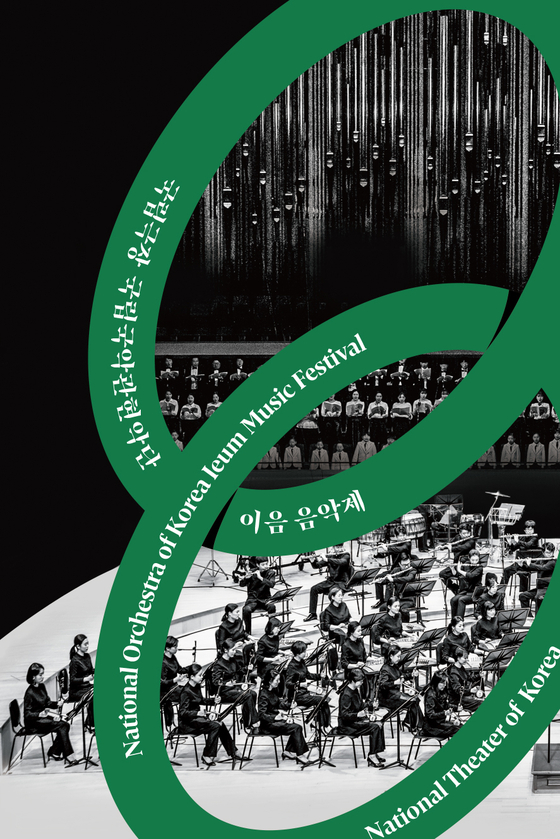 A poster for the National Orchestra of Korea's Ieum Music Festival. [NATIONAL THEATER OF KOREA]

The highlight of the schedule is a joint end-of-year performance by the three exclusive organizations of the National Theater of Korea for the first time in nine years.

Director Kim Kwang-bo and writer Ko Yeon-ok will present "The Fame of Apres Girl" (working title). The title refers to après-guerre, which means "after the war" in French. “It's a new image of women who have strengthened their spirit and awakened themselves by fighting against the feudal society in the post-war era," director Kim Kwang-bo said.

Package tickets are being sold through the website of the National Theater of Korea, and individual tickets can also be purchased for each performance. For more information, visit www.ntok.go.kr or call (02) 2280-4114.