Korean corporations are making a bet on troubled hotel business

Korean corporations are making a bet on troubled hotel business 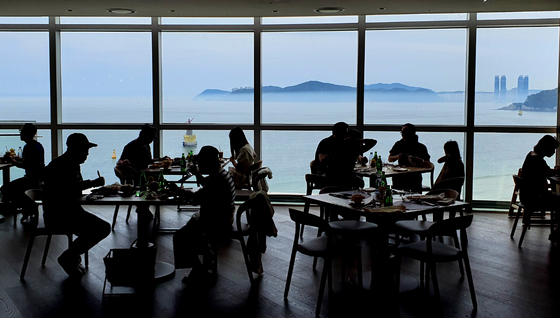 
Big Korean companies and major international chains are expanding in the domestic hotel market, even though that market has been gutted by the collapse of travel.

Lotte Hotel and Shinsegae Chosun Hotel are squaring off in Haeundae, Busan.

Lotte Hotel opened Signiel Busan in LCT Tower last month, three years after it opened Jamsil Signiel in Songpa District, southern Seoul. Group Chairman Shin Dong-bin was reported to have made multiple visits to the property after the opening ceremony.

Within 500 meters (0.3 miles) of Signiel Busan, Shinsegae Chosun Hotel will introduce Grand Josun in August. The hotel will be the second opened by Shinsegae Corporation CEO Chung Yong-jin after the L'Escape Hotel in Jung District, central Seoul.

In addition to the property in Haeundae, Shinsegae Group will operate two other hotels on Jeju Island — the Grand Chosun Jeju and the Four Points by Sheraton in Jeju — starting November. It's also developing a hotel on the site of the old Renaissance Hotel in Yeoksam-dong, southern Seoul.

The two leaders have been ambitious in expanding their hotel businesses. 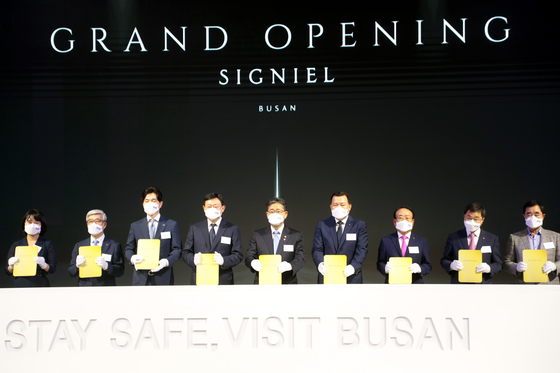 Executives from Lotte are on stage to celebrate the opening of Signiel Hotel Busan in June. [SONG BONG-GEUN]


Lotte's Shin told the Nihon Keizai Shimbun in an interview recently that the group will "double the size of Hotel Lotte to accommodate more than 30,000 rooms within five years through mergers and acquisitions."

The two have visited hotels of competitors.

Guests at Hanwha group’s Belle Mer Resort in Yeosu spotted Shin at the resort on July 25, after his visit to a Lotte Chemical factory and Lotte Mart in the same area.

Vice Chairman Chung made personal visits to hotel Signiel in Busan multiple times. He posted a photo on his personal social media account on July 15 inside a room of Lotte’s Busan hotel. 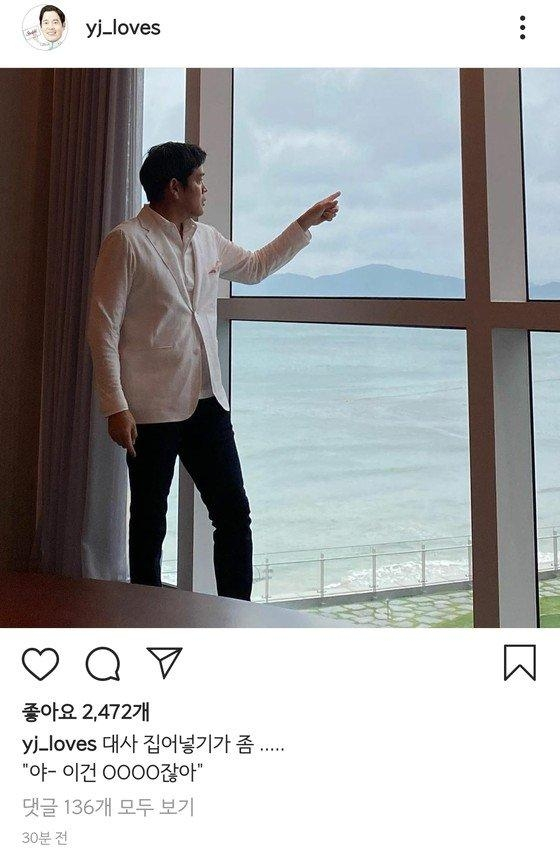 Shinsegae Group Vice Chairman Chung Yong-jin's picture on Instagram of his visit to a Lotte hotel in Busan. [SCREEN CAPTURE]


Global hotel chains continue entering the Korean market even though hotels in the central regions of the county are struggling with only 10 to 20 percent occupancy.

SBE, a Beverly Hills, California-based global hotel and tourism company, will enter Seoul this month with hotel Mondrian, a five-star boutique hotel brand owned by the company. It rebranded Itaewon Capital Hotel for its first entry into Asia.

Accor-Ambassador Korea plans to open the Fairmont Ambassador Seoul, by the end of this year, in the financial district of Yeouido in western Seoul.

KT Estate, a subsidiary of the mobile operator KT, will open a Sofitel early next year, in Jamsil, southern Seoul. The company has said that the Andaz Gangnam, opened in Shinsa-dong, was a success.

Hanwha Hotel and Resort will open another Hotel Belle Mer in the heart of Yeosu. Around the end of September, Lotte Tour will open Grand Hyatt Jeju, which will be the largest hotel on the island.

While customers will have more options to choose from, not everyone is happy with large companies aggressively expanding their hotel businesses. More hotel rooms inevitably leads to cut-throat competition. 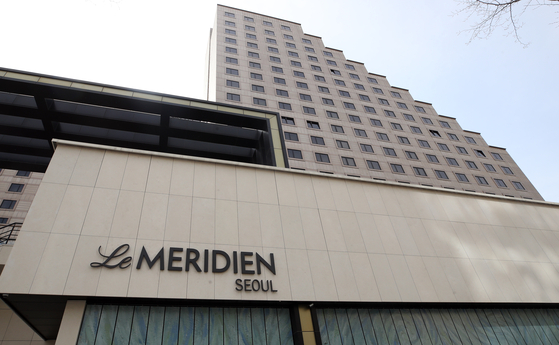 
Le Méridien, a Marriott brand, is putting its property up for sale due to a drop in sales from the coronavirus and its connection to the Burning Sun scandal. The infamous night club is in the hotel.

Industry executives say the availability of hotels like Le Méridien could mean an opportunity for large companies, as they can acquire existing hotels and expand their businesses with much less money.

The investment might be aimed at taking advantage of the post Covid-19 recovery and the rise of domestic travel to places such as Jeju Island, Busan and Yeosu.