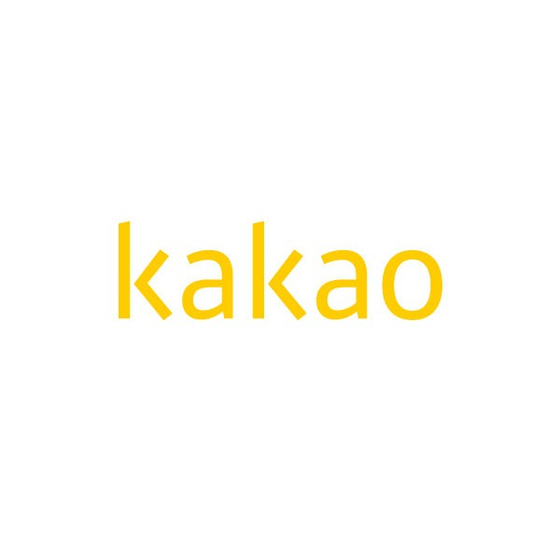 Kakao broke records with its quarterly performance to report 145.2 billion won ($123 million) in net profit during the April-June period, up 369 percent on year.

The IT company announced Thursday that it generated 952.9 billion won in quarterly revenue during the period, up 30 percent on year and 10 percent more than the previous quarter when it set its previous all-time record. Quarterly net profit in the year’s second half also jumped 82 percent on quarter.

Kakao attributed the positive results to high advertising revenue gained through its messenger app Kakao Talk, increased transaction on its e-commerce business and a growing webtoon service in Japan.

As operator of one of Korea's two major portal sites and most-used messenger app, Kakao stocks have been in high demand since the outbreak of the Covid-19 pandemic. During the second quarter, Kakao shares shot up from 150,000 won in early April to hit 335,000 won in early July.

Thursday’s performance announcement showed that positive anticipation from shareholders was not ungrounded.

“This year’s second quarter was a period where we had to sail through unprecedented changes and adapt to it. Thanks to efforts to maintain a state of tension and alert across all business segments, Kakao managed to renew performance records for six consecutive quarters,” said Kakao co-CEO Yeo Min-soo in a Thursday conference call.

Kakao’s business is largely divided into two: the platform business which refers to advertising sales from its mobile services and portal site; and the content business which includes revenue from games, webtoons, music streaming service Melon and character merchandise.

Both segments are similar in size, but in this year’s second quarter the platform segment saw higher on-year growth of 51 percent, compared to contents’ 13 percent. A big driver behind that growth was advertising sales raised from the Kakao Talk messenger app.

Despite the company having started with the messenger service launched in 2010, it didn't seriously try and monetize it until May 2019, when it attached a small advertising banner called Talk Board. This service now has more than 8,500 clients placing ads and raised its largest-ever monthly revenue in June despite the overall advertising market having retreated amid the Covid-19 pandemic, said Yeo.

The company also saw more gifts being sent through the messenger app in the April-June period. While the gift service has largely been used for sending small items like coffee among friends or colleagues, pricier gifts like luxury brand cosmetics and health supplements have recently become more popular.

Kakao’s mobility business, which has been involved in large-scale investments over the past five years, also showed positive figures in the second quarter, Yeo said.

Exact figures for the business segment alone were not disclosed, but the company mentioned in the conference call that second-quarter revenue in the mobility business had increased 50 percent on year thanks to improved demand for taxis, especially those that require additional fees. One of the paid options on Kakao's taxi-hailing app allows users to request especially clean vehicles.

In the content business, the webtoon service in Japan saw growth of 61 percent on quarter by transaction volume. Last month, the Piccoma app was the No. 1 mobile app in both the Android and iOS app markets in Japan by monthly sales.

Developing intellectual property through its content business is an important task in Kakao’s overseas business plan, Yeo said. Content developed in Korea was one driving factor behind Piccoma’s growth in Japan.