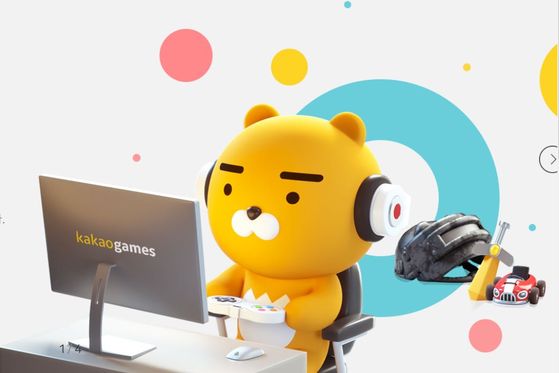 Kakao Games submitted documents for a preliminary examination to be listed on the Kosdaq market, Thursday. [KAKAO GAMES]

Kakao Games is preparing for an initial public offering (IPO) on the Kosdaq market.

The game company majority owned by Kakao said Thursday afternoon that it submitted documents for a preliminary examination to be listed on the Kosdaq market. Korea Investment & Securities and Samsung Securities will supervise the IPO.

This is the second attempt by Kakao Games to get listed. In 2018, it received preliminary approval but voluntarily halted the process. The company back then said it had decided to focus on other issues, like merger deals and game development, but the withdrawal also came amid delays in a required audit.

If it succeeds this time, Kakao Games will be the first Kakao subsidiary to go public. The IT company has 97 subsidiaries, according to the Fair Trade Commission.

Kakao Games was established in 2018 as the result of a merger between Daum Games and the game publishing platform Engine. It currently offers PC games, like PlayerUnknown’s Battlegrounds, and mobile games, including arcade games using Kakao Friends characters.