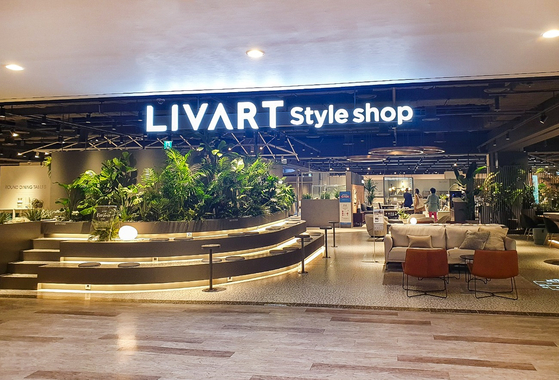 Online sales and the renewal and opening of new stores also helped boost its business, according to Hyundai Livart.

Increased sales were expected as furniture sales grew over recent months with more people spending time at home to avoid the chance of contracting Covid-19.