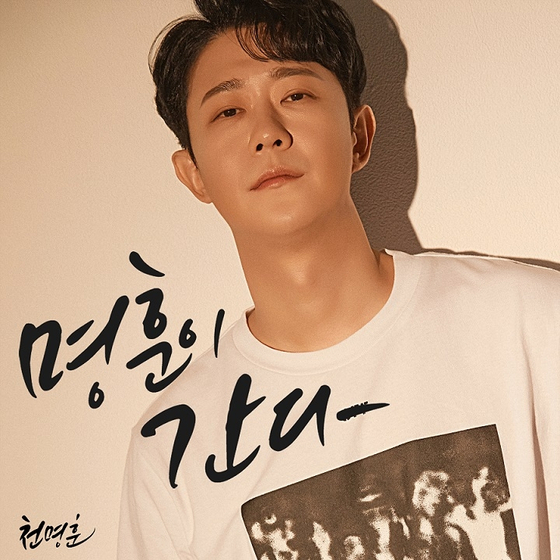 Chun Myung-hoon, a member of the 90s boy band NRG, will debut as a trot singer with the song “Myung Hoon is Going” on Tuesday, his agency RD Company said on the same day.

"It's a cheerful trot song that anyone can enjoy regardless of age or gender,” the agency said.

Chun has been perceived of as more of an entertainer in recent years thanks to his appearances on many television programs, but he recently showed his talent in trot music to the public when he appeared on TV Chosun's trot competition show “Mr. Trot."

Debuted in 1997 as a first-generation idol group, NRG had hit songs such as "Hit Song," "Hurray for a Virile Son of Korea" and "I Can Do It,” and disbanded after its 11th album “One of Five” was released in 2005.