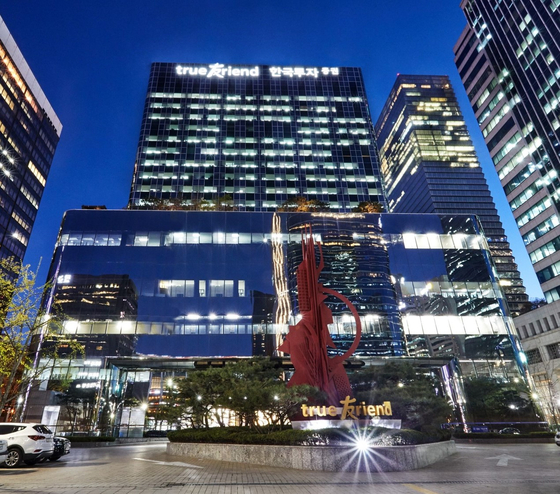 
Korea Investment & Securities will stop all investments in coal in line with the government’s Green New Deal project, the brokerage firm announced Friday.

“We will strengthen E.S.G. investments and stop investing in coal. This is to follow the Paris Agreement to lower carbon emissions as well as participate in the government’s Green New Deal policy,” said CEO Jung Il-mun.

E.S.G., which stands for environmental, social and corporate governance issues, is often used to refer to sustainable investing. It considers those three factors alongside financial factors in the investment decision-making process.

The brokerage firm said it invested 200 billion won ($169 million) in renewable energy last year. In total, 800 billion won, or 15 percent of its capital, will be earmarked for E.S.G. investments.

Korea Investment & Securities plans to reveal its latest E.S.G. investment results in its report, which will be published next month.