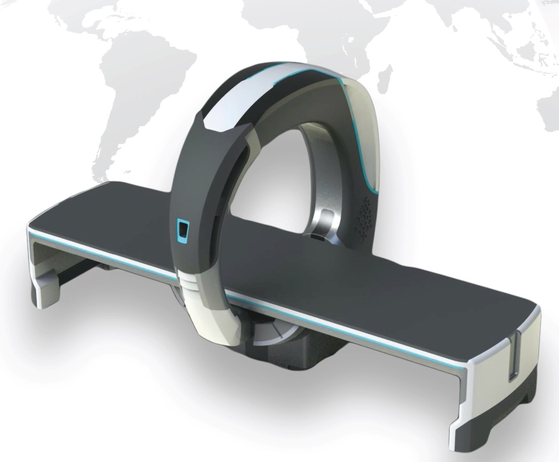 
Nanox, a medical imaging company partly owned by SK Telecom, made an initial public offering (IPO) on the U.S. Nasdaq on Friday.


Nanox is an Israel-based start-up that is in the process of commercializing a digital X-ray machine that aims to reduce the costs of medical imaging systems and improve functions.

People affiliated with Nanox, including CEO Ran Poliakine, are the largest shareholders. Other investors include Fuji Film and Foxconn.

The company added that it plans to partner with Nanox on projects using its 5G and artificial intelligence (AI) technologies.

The company said that combining digital X-ray generators with 5G in an ambulance could help the medical staff in the van and those in the hospital exchange X-ray images in real time.

“Nanox technologies and their potential are highly valued abroad, and therefore, [it] made an unprecedented initial public offering on Nasdaq,” SK Telecom wrote in a press release. “[We] plan to create a revolution with Nanox in the post-Covid-19 era by combining next-generation medical technologies, 5G and AI.”