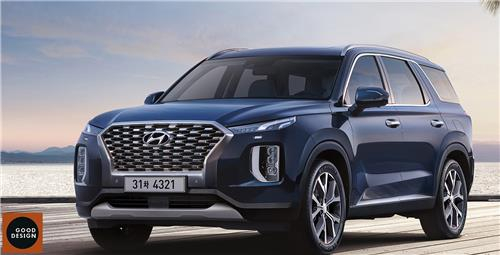 Hyundai Motor has the most advanced auto technology among non-luxury cars sold in the United States, according to a J.D. Power study released Tuesday.

The U.S.-based data analytics company said that the test has been rolled out for the past five years but has been redesigned this year as the importance of technology for cars has increased.

Hyundai was evaluated to have an “above average level of technologies and scores well for excellence in execution,” according to the survey.

Out of all auto brands — including luxury ones — Volvo came in first with 617 points, followed by BMW with 583 and Cadillac with 577. Genesis came in fifth with 559 points.

Tesla was not officially included in the ranking, but according to a sample survey done by J.D. Power it would receive 593 points.

The 2020 U.S. TXI Study is based on responses from 82,527 owners of new 2020 model vehicles who were surveyed after 90 days of ownership. The study was rolled out from February through May.