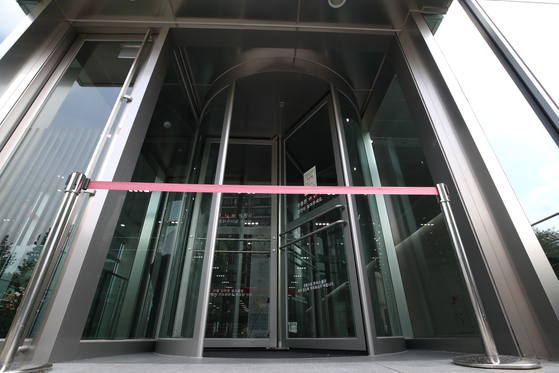 
Coupang shut a delivery center in Seocho District, southern Seoul, on Monday after a worker there tested positive for Covid-19.

The worker was employed as a truck driver for 14 days and did not have direct contact with customers, according to the e-commerce operator.

Coupang shut and sterilized the center.

As Covid-19 case numbers began to rise again in recent weeks due to clusters linked to a church and an Aug. 15 rally in Seoul, numerous retailers, including SSG.com and Market Kurly, have shut delivery centers after employees were confirmed to have contracted the virus.

Coupang, Homeplus and 7-Eleven temporarily closed offices in August for the same reason.