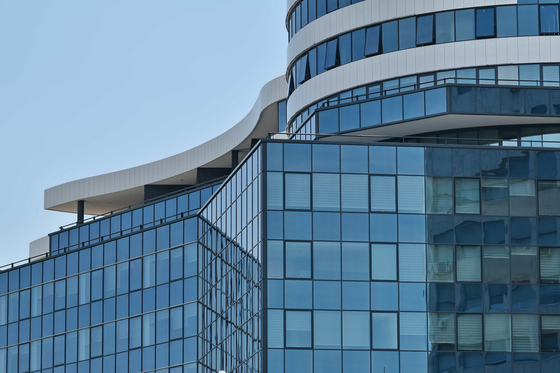 
More than eight out of 10 companies have gone into emergency management mode or are planning to do so, according to a recent survey of 181 companies by Incruit, a job site.

This comes after the number of daily coronavirus cases increased again into the triple digits and remains there.

Companies go into emergency management mode when performance has suffered to such a degree that they have no choice but to cut costs and reduce the number of workers employed.

E-land sent a letter on Aug. 25 to its employees saying it will begin to take drastic measures to cut costs after experiencing a double-digit percent loss in sales in the first half. The company has asked some employees to take temporary unpaid leave.

According to reports, Easter Jet fired 700 workers, half its staff, on Aug. 28. Hanwha group’s trading arm is accepting voluntary retirement from all of its workers who have been with the company for more than a year.

Industry experts say that the situation will worsen if the government takes social distancing to Level 3. Once social distancing levels are raised, they say that electronics and automotive industries will be hit hard, as many of their products rely heavily on face-to-face sales.

Another factor raising concern for companies is that research and development (R&D) centers in or near Seoul are at risk of shutting if more infections are confirmed. Recently, the LG Electronics R&D center in Gumcheon District, southern Seoul, SK hynix R&D center in Icheon, Gyeonggi, and SK Group’s headquarters in Jongno District, central Seoul, were shut due to infections.