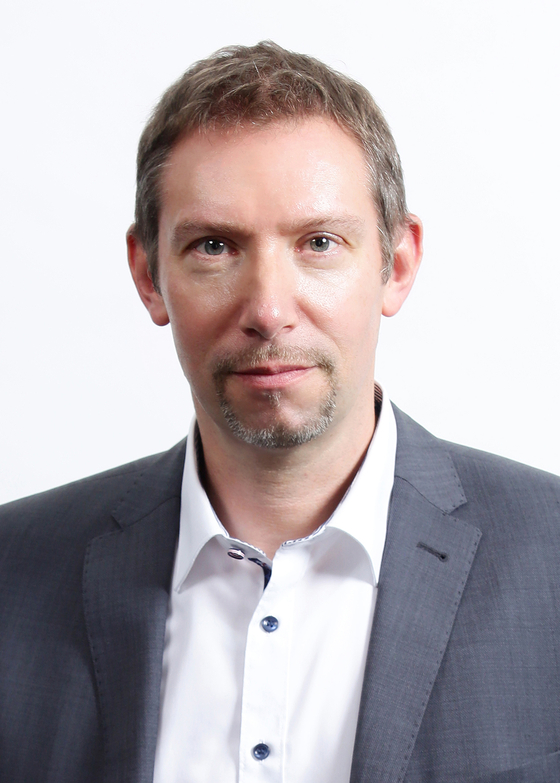 Limmer will be responsible for the technical compliance of Audi and Volkswagen vehicle engines and safety standards in Korea.

According to Audi Volkswagen Korea, Limmer has worked in safety simulation and technical compliance teams for Audi for the past 18 years after joining the company in 2002. Limmer worked with the Korean unit, leading a task force team dedicated to the homologation process in 2017, when sales of Audi and Volkswagen vehicles in Korea were effectively banned as a result of rigged emission tests.

“With his expertise in safety technology and technical compliance as well as experience in the Korean market, we expect to ensure closer cooperation with our German headquarters as well as the Korean government in order to meet Korea’s technical standards," Rene Koneberg, managing director of Audi Volkwagen Korea said.

Limmer arrived in Korea in early August and was able to visit the office from Aug. 17 after two weeks of self-isolation. He will report directly to Koneberg.