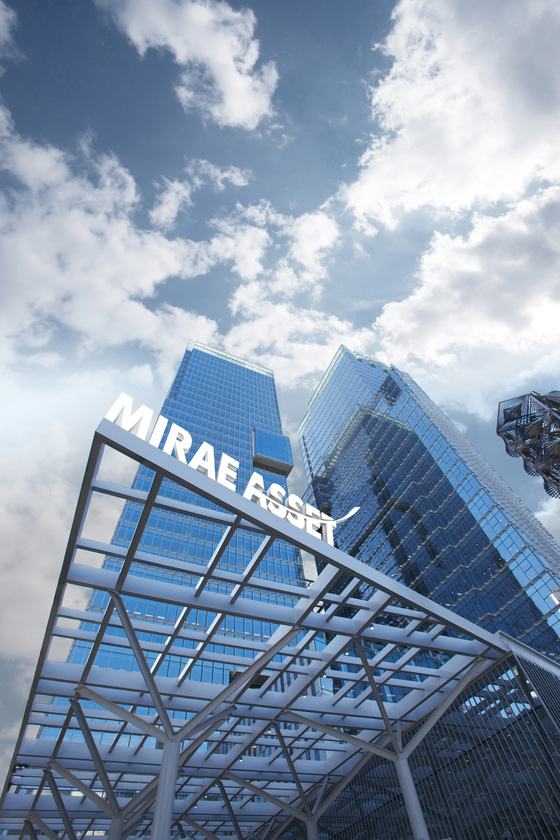 Client assets include stocks, bonds and other financial products held by retail and corporation customers with the brokerage firm.

"Interest in stock investment has increased amid extremely low interest rate and money has flowed into stocks listed in and outside of Korea as well as to blue chip financial products," the company said in a release.

Mirae Asset Daewoo said customer assets reached 301 trillion won as of the end of August, which is nearly a 26 percent increase from the end of 2019 when the figure stood at 239 trillion won.

Unprecedented interest in overseas stocks was a driver of the growth.

Overseas stock assets held by Mirae Asset Daewoo customers reached 14 trillion won as of the end of August, 7.2 trillion won of which was deposited this year alone.

A total of 700,000 stock accounts were created this year with Mirae Asset Daewoo. Clients with more than 100 million won of assets broke 200,000, the company said.