Bucheon International Animation Festival to be hosted offline from Oct. 23 to 27

Bucheon International Animation Festival to be hosted offline from Oct. 23 to 27 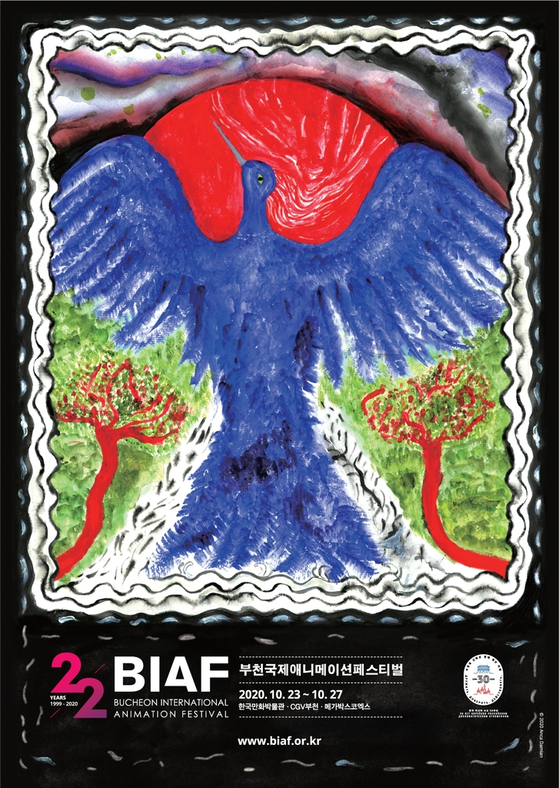 
The 22nd Bucheon International Animation Festival (BIAF) will be hosted offline from Oct. 23 to 27 in Korea Manhwa Museum and CGV’s Bucheon branch in Gyeonggi.

A total of 130 animated films from 42 countries were invited to screen at this year’s festival. The opening film will be French director Remi Chaye’s “Calamity, a Childhood of Martha Jane Cannary,” an animated movie which follows the childhood expeditions of a legendary American frontierswoman Martha Jane Cannary.

Naeun of girl group April was selected to be the promotional ambassador.

In the international competition category for short films, 44 films were selected to compete out of 1,389 submissions. The Grand Prize winner will be given the opportunity to submit the film to the Best Animated Short Film division in Academy Awards.