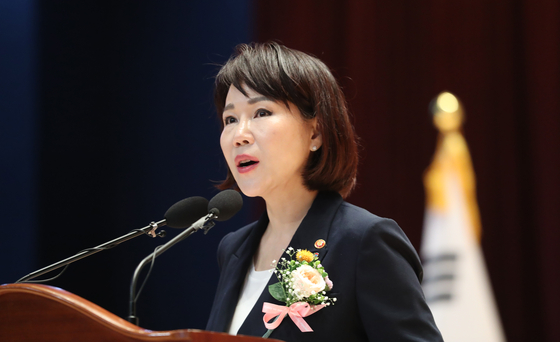 The Anti-Corruption and Civil Rights Commission (ACRC) said in a press release that it will jointly host the 19th International Anti-Corruption Conference (IACC) from Dec. 1 to 4 with Transparency International, a nongovernmental organization that annually ranks countries by their Corruption Perceptions Index (CPI).

The conference, which is normally held every two years and attracts 2,000 people from foreign governments, civil society groups, academia and the media, was originally scheduled to kick off last June at Coex in Gangnam District, southern Seoul. Due to the coronavirus pandemic, it was delayed to December and relocated to Bexco in Busan.

The ACRC said Wednesday it’s been finalized to be held virtually, which would be the first time in IACC’s history.

“The virtual conference will discuss latest anti-corruption issues in and outside Korea such as Post-COVID-19, fake news, money laundering, populism, and extremism,” the ACRC said in an English press release.