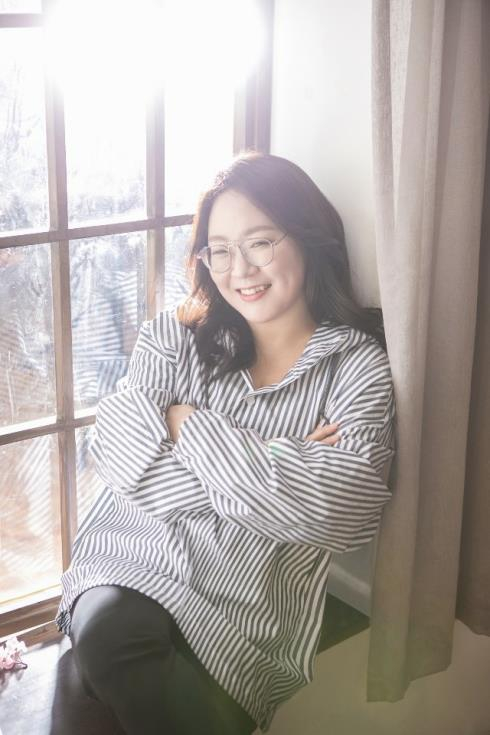 “We anticipate a variety of new content through the recruitment of producer Hwang, who Is recognized [through her career] with her extensive [insight] and skills,” Seo Hye-jin, the channel’s head of the production said.