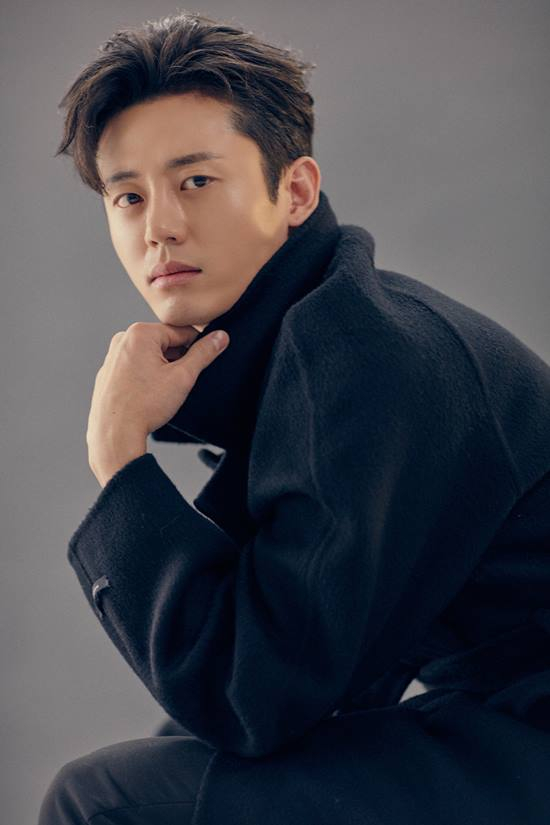 
A court granted actor Lee Ji-hoon, best known for his role in the teen drama series “School 2013,” a temporary suspension of his exclusive contract with his agency G-Tree Creative on Tuesday.

The Seoul Central District Court partially accepted the injunction filed by Lee against his agency, G-Tree Creative, and decided to "suspend the effect of the exclusive contract and the subsidiary agreement between the actor and the agency,” a source in the legal circle said on Tuesday.

As a result, G-Tree Creative cannot sign a contract with broadcasting companies, producers, or advertising agencies on Lee’s behalf nor can it have any input into Lee’s activities until a final ruling is made.

Lee signed an exclusive contract with the agency in September 2018 but filed for an injunction to temporarily suspend the contract in July, claiming G-Tree Creative had infringed on his privacy.

"The agency not only threatened and verbally abused Lee and his parents, but also tracked Lee's personal life through his manager," Lee’s side said. "The agency did not fulfill its obligation to provide financial statements nor did it pay him his share on time."

Lee claimed that the agency did not pay his former managers properly, forcing them to leave.

“By taking personal messages exchanged between the two sides, the progress of the lawsuit, and Lee's statement in response to the interrogation into account, it seems clear that mutual trust has collapsed, making it difficult to expect Lee’s activities to be managed by the agency,” the court said.

On the same day, G-Tree Creative announced that it will file an objection against the provisional injunction decision and the main lawsuit.

"There was no infringement of privacy or abusive speech, nor did the court acknowledge those parts," G-Tree Creative said. "The decision is just to suspend the validity of the contract until the judgment of the original lawsuit is made."

The court asked Lee to deposit 50 million won ($43,000) to cover the possible damage to the company during the contract suspension period, the agency added.

"We express our regrets over the decision caused by an artist's unilateral change in mind being viewed as having broken the mutual trust between the artist and the agency.”

Safe restaurant guide to be offered by Kakao