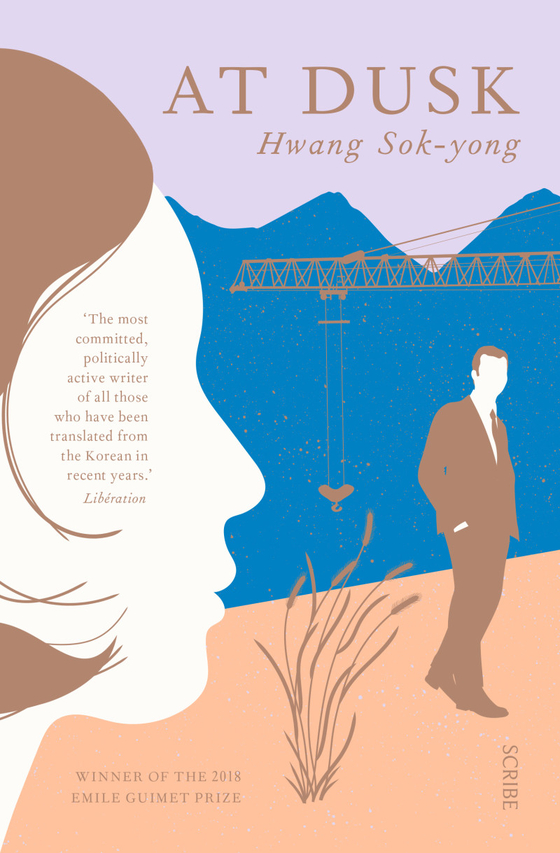 
Ever since "The Vegetarian" by Han Kang won the 2016 Man Booker International Prize, work to improve translated Korean literature even further continues.

The Literature Translation Institute (LTI) of Korea has been actively spreading the word about creative works originally written by Koreans all across the world including countries in the Americas, Europe and Asia, and many are now being shortlisted for awards that are set to be announced including "Kim Jiyoung, Born 1982" by Cho Nam-ju for the Emile Guimet Prize for Asian Literature.

The announcement on whether the novel will make the final list of five for the ultimate win will come some time in September, according to the institute. The prize is awarded by the Guimet Museum in Paris, which was first started in 2017, to offer a variety of Asian literature in France.

"Kim Jiyoung, Born 1982" has also been highly valued in the English-speaking world, including the National Book Awards' category for translated works in the United States.

"Hysteria" by Kim Yi-deum and "At Dust" by Hwang Sok-yong are also the candidates for the ALTA National Translation Awards and the Lucien Stryk Asian Translation Prize. "At Dust" won the Emile Guimet Prize for Asian Literature in 2018.

"The Disaster Tourist" by Yun Ko-eun, released in Britain and the United States this year, has also been well received, according to the institute.

Writer Jeong You-jeong's "The Origin of Species" and Pyun Hye-young's "The Hole" were both candidates for this year's LiBeraturpreis Award in Germany, which selects one female writer each year from either Asia, Africa or Latin America to spread the creative works from their regions to readers in Germany. They didn't win. 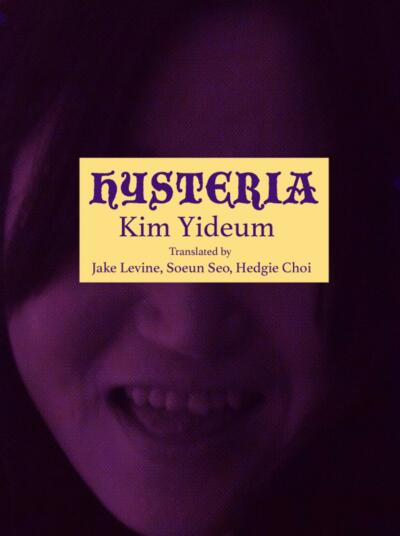 
Last week, LTI Korea released a wrap-up of a monthlong project it undertook to spread awareness about Korean literature.

The project was aimed at experts in the publishing industry in eight countries across eastern Europe, Central and South Americas, Southeast Asia and the Middle East — some of the regions that are known to be particularly interested in Korean culture. The institute hopes Korean writers will become better known and to increase their chances of having their works published across the globe.

The project lasted for about a month until Aug. 26 and was held online due to the restrictions on international travel in the times of the pandemic. It had connected seven Korean publishing companies like Wisdom House and Munhak Dongne to 10 companies in Mexico, Romania, Bulgaria, Hungary, Egypt, Vietnam, Thailand and Japan through online meetings to discuss future opportunities.

According to the institute, Nostra Ediciones from Mexico showed much interest in publishing the Code Name series in Spanish while Kawade Shobo Shinsha from Japan hopes to make a series on Korea, science fiction and feminism with a seasonal literary magazine, which has already introduced some short stories by Han Kang and Park Min-kyu.

An official from Sluntse Publishing House said that the project has made it possible for the company to understand not only the publishing scene in Korea but also what’s trendy and popular across the world at the moment.

“This project sought networking possibilities so that publishing experts in Korea and overseas can continue to find ways to stay connected even in the times of ‘untact’ communication,” said LTI Korea.

Care to get a share of Korean literature over Chuseok holidays? For easy access to the translated works of Korean stories in many different languages, you can visit the website of the institute to get the text in e-books.

If you want access to a more extensive collections of books also in Korean and in digital forms, you can visit the website of the National Library of Korea.

If you are looking to enjoy your hotel staycation with some reading, Walkerhill Hotel Seoul’s Douglas House in eastern Seoul has an in-house library as well as Park Roche Resort and Wellness in Gangwon. The two InterContinental hotels connected to Coex are also a good option as they are close to Starfield Library inside the Coex Mall, southern Seoul.

To read e-books of translated versions of Korean literary works, go to the LTI Korea Library at http://library.ltikorea.or.kr for more. For more information about the National Library of Korea and its services, go to nl.go.kr or call (02) 590-0500. At the moment, the library is temporarily closed as Korea is operating on Level 2 of its social distancing guidelines.