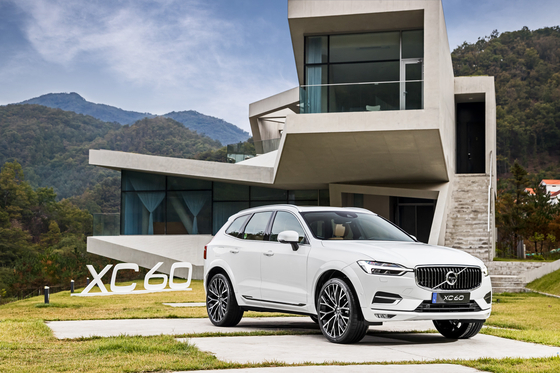 
A car's residual value is a measure of its future value. A high residual value plays a vital role in determining the price of the car in a secondhand market or the cost of its lease.

The Encar research showed that the residual value of the 2019 model of the XC60 stood at 89.1 percent, taking first place, among midsize SUV models in Korea from the same year.

The XC60 was followed by Ford’s Explorer with 87 percent, Jeep’s Wrangler with 83.8 percent and Land Rover’s Discovery with 72.2 percent.

The Encar research said that the average percentage from the same segment was 83 percent. 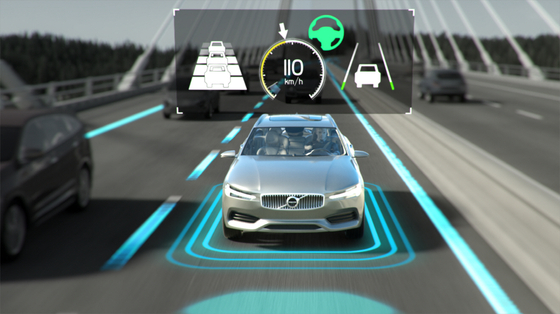 
Various driving assistant system installed in all trims of the SUV were picked as one of the reasons behind the model’s high residual value.

Under the Swedish brand’s philosophy of putting safety first, the XC60 includes partially autonomous driving features such as the Pilot Assist 2 program, which is able to control speed and steering under speed of 140 kilometers (87 miles) per hour to keep a safe distance from the car in front while staying in the center of the lane.

The system can come in handy when parking as well.

Using four sensors installed on each side of the car’s front and rear, the vehicle is able to precisely detect parking spaces and use what's called Park Assist Pilot, which assists with steering. With the four cameras installed, the car also provides a 360-degree view around the car to help the driver fit it in the smallest space.