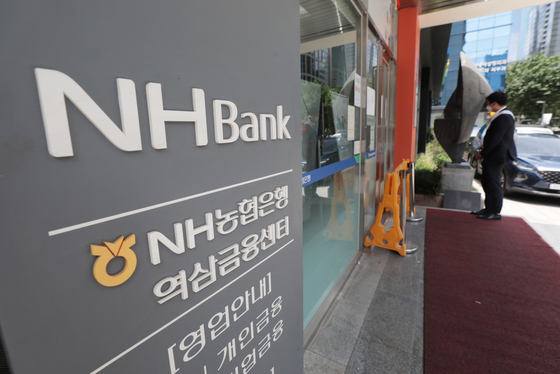 It’s the first attempt for a bank to use robotics process automation (RPA) — AI-based software that automates clerical tasks — to check thousands of investment applications and report to brick-and-mortar Nonghyup bank branches if necessary documents are missing.

NH says the new system will increase the accuracy and efficiency of the previous system, which relied on human inspectors sorting through such documents.

President Son Byung-hwan said he hopes to “restore customer trust” through the new system after a number of investors suffered huge losses from incompletely-sold funds from banks.

The Korea Federation of Banks on Sept. 28 released guidelines to protect investors and said it would strongly punish banks found to be profiting from mis-sold investments.