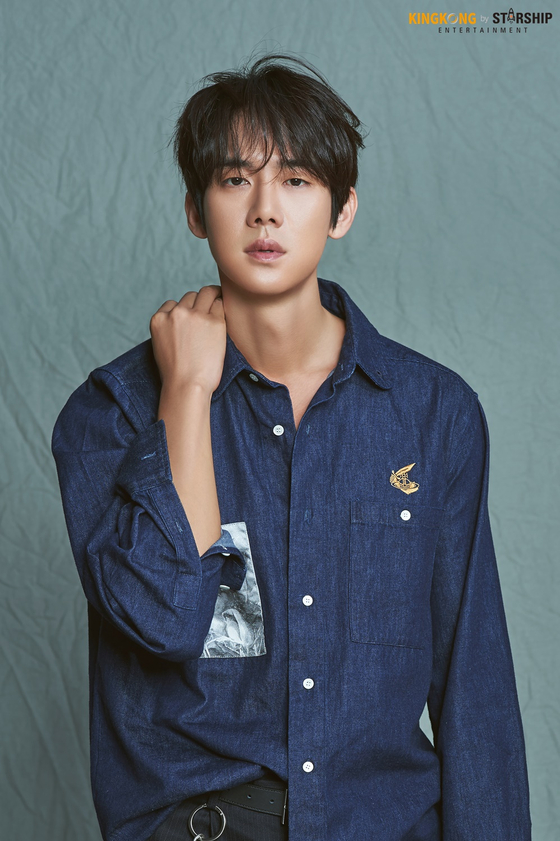 
Actor Yoo Yeon-seok will take on a role in multi-language film “Matin Calme,” according to his agency King Kong by Starship on Monday.

The movie is about the investigation into the murder of a woman in Korea. Yoo takes on the role of a detective named Park Jin-ho.

To solve the case, he teams up with actor Olga Kurylenko who plays a forensic professor named Alice Lone.

It will be in English, French and Korean.