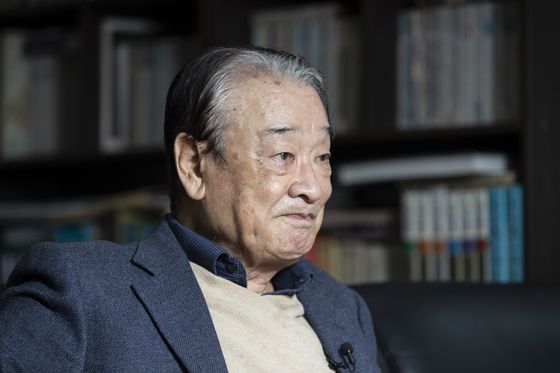 
Veteran actor Lee Soon-jae apologized for his abusive behavior, following up on an official statement released by his agency last week.

“I’m sorry and ashamed of not setting a good [example] for fellow and aspiring actors as well as students,” said Lee on Sunday, adding that he wanted to apologize directly.

“I humbly admit that I have forgotten my principles and that I have to be strict with my [actions] and respect others.”

He said he talked to his former manager, who accused him of unfairly firing him, and apologized. The manager argued that he had to do house chores for Lee, which was not part of the job.

Lee asked the public to stop blaming the manager for the controversy and said he takes full responsibility for whatever happened.

“As someone who has been an actor for all my life, I regret that I have not been deeply aware of the difficulties many managers and others in the industry go through,” said Lee, "And for the rest of my life, I will think more about what I can do for the benefit of many in the industry and really do it."