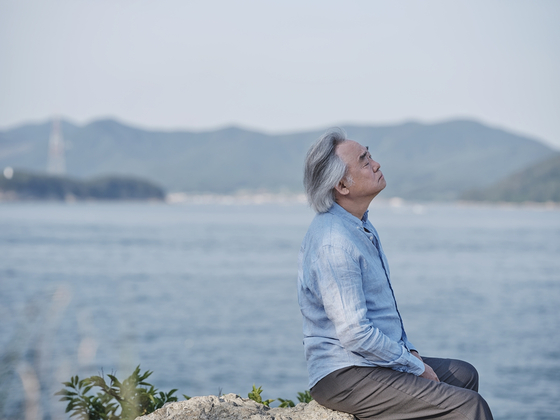 Pianist Paik Kun-woo is touring across the country and holding recitals with his latest album "Schumann." [UNIVERSAL MUSIC]


With a recital at the Lotte Concert Hall on Oct. 9, pianist Paik Kun-woo kicked off his cross-country tour to introduce his latest album, “Schumann.”

It’s not the 74-year-old pianist's first experience recording and performing Schumann’s works. But Paik, who has spent over 60 years in front of a piano, says it was only during the recent recording that he could finally sympathize with the great German composer, “who had lived a very difficult life.”

“Beethoven, Chopin, Brahms and Schumann. They are all essential repertoires for pianists,” said Paik in a Zoom interview with the Korea JoongAng Daily.

“Pianists from a young age play and study the works of these great composers. But I think there’s a certain point in a pianist’s life when he or she gets the opportunity to really understand and sympathize with the composer and what kind of life they lived and what they went through to compose such works.”

Like many performing artists, Paik has been having a difficult year amid the coronavirus pandemic.

Most of his plans for this year that had been set since a few years ago, which is often the case for classical music musicians, were spoiled. He was initially planning to record the album in Düsseldorf, Germany, but that too got canceled. He quickly had to find a new venue and decided to come to Korea and record it here in the southern coastal city of Tongyeong.

Paik has already self-quarantined twice in Seoul, as he had to travel between Seoul and Paris, where he currently resides. He says he’s been having a difficult year, unlike anything he's ever experienced.

Maybe it’s the so-called corona blues or “reaching the point in life when you become easily exhausted,” but Paik says he can sympathize with the pain and agony that Schumann went through.

“I mean, look at his life,” Paik said. “He had to study law because his mother didn’t approve of his musical aspirations. When he finally began learning the piano, he injured his finger and had to give up performing and devote himself to composition. He fell in love with Clara, the daughter of his piano teacher and married her against her father’s fierce hostility. He then becomes mentally ill, attempts suicide but fails and requests to be confined in an asylum for the insane.”

Paik said he couldn’t understand why Schumann made the choice to confine himself before.

“I want to be a spokesperson for Schumann and through my performance, allow him to fully express his feelings and emotions, both good and bad,” said Paik. “After more than 60 years of my life with the piano, I can say that I rediscovered Schumann at age 74.” 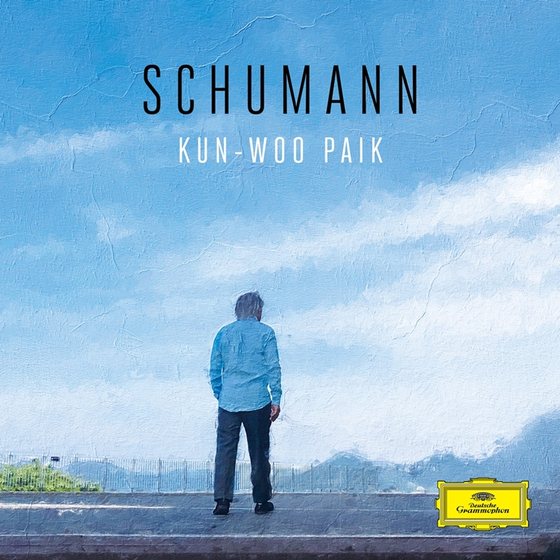 
The album is composed of two CDs, one titled “Eusebius” and the other titled “Florestan.” The two are in fact the names of imaginary characters Schumann created to discuss Chopin’s work while he was suffering from mental illness.

Choi Jin, a Tonmeister who has been working with Paik for many years, said the pianist is “indeed a spokesperson of Schumann in the recent album as I could also feel what Schumann would’ve felt while listening to his performance.”

“Usually, as a Tonmeister, I listen to the recordings with a very critical ear, if you know what I mean,” said Choi. “I try to pick out the shortcomings of an artist and make them sound better.”

But when Choi was listening to the recording of “Geistervariationen,” or the “Ghost Variations,” — the final composition Schumann wrote in 1854 in the time leading up to his admission to an asylum — he broke down in tears.

“Me weeping in the middle of work? That never happens,” said Choi.

“The ‘Ghost Variations’ was dedicated to Clara who was also a pianist, but historical records state that she never played the piece or understood what it meant. I’ve also listened to many world-renowned pianists playing this piece, but I still couldn’t understand what Schumann wanted to say. But when I listened to Paik’s recent recording of this piece, I just knelt down on the floor and wept. I could feel how emotionally hurt Schumann was when he wrote this piece. It was as if Schumann wrote this piece, like a will, desperately asking people to understand how difficult it was to live his life. Through Paik’s soulful performance, I think Schumann’s spirit can now rest in peace.”

Paik’s recital will tour across the country until Nov. 21, making stops at cities including Suwon, Bucheon, Gwangju, Anseong in Gyeonggi, Gangdong District in eastern Seoul, Incheon, Tongyeong and Ulsan.