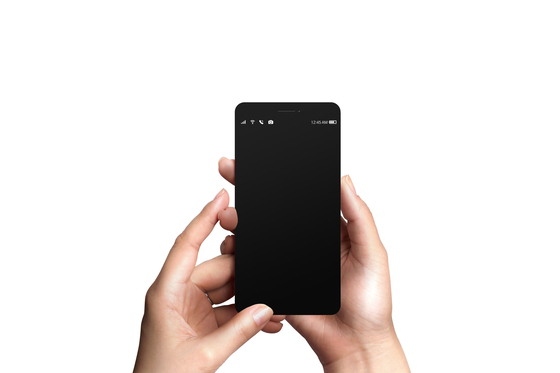 
When I first became a reporter, a senior advised me as I was going drinking with a high-level source. “You have to remember what the source says and give a summary the next day. It is a great skill.”

I could not take out a notepad in an off-the-record meeting. So I frequently went to the restroom and jotted down key points. I had a hard time decoding my own handwriting next day.

For a considerable period of time, I took out my notepad and jotted thoughts down during interviews. It was important to keep eye contact and write fast without looking at my notes. I was busy writing down not only what the interviewee said, but also the facial expression, atmosphere and tone. The sources would ask me what I wrote. I kept the notes as treasures though and hardly ever looked at them again.

Until recently, I took out my notepad whenever I asked questions. But I realized I was the only one with a notepad when asking questions. Other reporters were recording on their mobile phones. I started using the function later than others.

Recording is convenient but I find it annoying to transcribe. It takes twice as long than writing in a notebook or on a laptop. But there are many merits. Most of all, it is safe. There is no possibility of distorting a comment by mistake. Also, it is livelier. I often find things I failed to notice on the scene from the recording. The vivid recording is also powerful, serving as a strong weapon and a reliable safety device.

The age of notes is gone, and the age of recording is here. During the investigation of power abuse in the Park Geun-hye administration, former Blue House economics secretary An Chong-bum’s notes played the role of a “smoking gun.” He thoroughly wrote down the president’s orders, and they became critical evidence proving Park’s guilt.

Lately, recordings have been a fatal blow on major incidents. What ignited the suspicion that the Lime Asset Management case was more than a mere financial scam was a recording tied to a Blue House official which television personality Kim Han-seok released. A reporter involved in the alleged collusion between the prosecutors and media also struck back by releasing the recording in full. After a number of recordings were released related to the Optimus Asset Management scandal, suspicion of lobbying is growing.