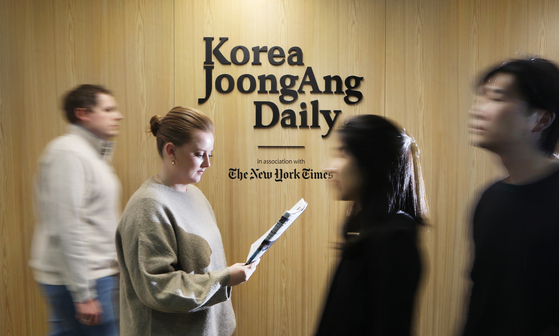 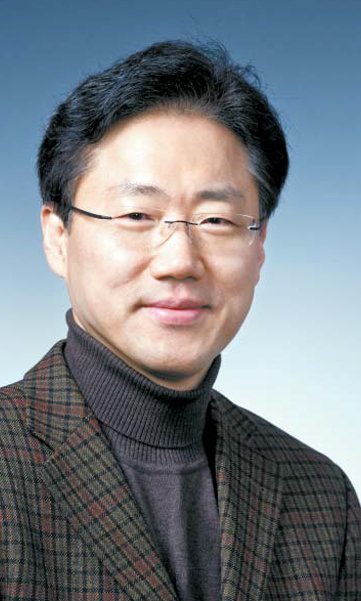 ‘Everything we do, we do for you’


As the English-language newspaper of Korea’s leading media group and in partnership with The New York Times, we have been covering Korean news from a balanced perspective and in the global context since our launch on Oct. 17, 2000.

The Korea JoongAng Daily has grown into the preferred local newspaper among foreigners residing in Korea, with quality content and a high degree of credibility achieved by a unique partnership between Korean reporters and native English-speaking editors.

Our 20-year history has been a series of challenges. The challenges are likely to be just as great in the next 20 years. We launched a Korean newspaper for global readers as a new millennium started with widespread optimism about globalism. Globalism had, of course, played a major role in Korea’s own overcoming of poverty and authoritarianism.

Now, we see cracks in support for globalism and the rise of neo-isolationism and neo-nationalism — hastened by the Covid-19 pandemic. Sages around the world say it is not nationalism or isolationism but new forms of global cooperation and solidarity that will be the solution to overcoming problems facing humankind. A globalism that works for all requires in-depth understanding between countries and regions. This is the job of newspapers with global readers like the Korea JoongAng Daily.

In the coming years, you — our readers — will always be our greatest source of inspiration. I would like to thank each and every reader for the support they have shown, and pledge that everything we do, we do for you.


‘A free and independent press’ 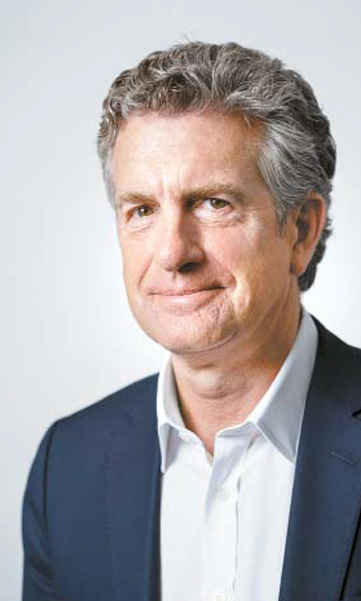 On behalf of The New York Times, I wish you warm congratulations on your 20th anniversary. We are proud to have formed a long association with the Korea JoongAng Daily, together offering readers not just a “window to Korea” but the world.

Two decades ago, as the International Herald Tribune, we sought a partner who would help bring our global newspaper into the homes of a curious, English-speaking audience in Korea, at a pivotal time for democracy in the region. We are honoured to have continued this partnership for 20 years, as both our publications evolved to remain a critical read for Koreans during a challenging economic and political decade for the world at large.

Much has changed in the past 20 years, and the need for independent, courageous, trustworthy journalism has never been greater. The Korea JoongAng Daily has been instrumental in delivering authoritative and trusted coverage of Korea throughout this period, and I know will continue to be an influential advocate for press freedom for many years to come. The importance of your role as journalists, editors, thoughtful, analytical writers and media leaders cannot be underestimated during these uncertain and ever-changing times not just across Asia, but around the world.

So it is with the greatest respect to your newsroom team, past and present, and for your contributions to a free and independent press that I offer warm words of congratulations on this impressive milestone.

May you continue to seek the truth and enrich your readers’ lives in the years to come.


Ambassadors and foreign business leaders in Korea extended congratulatory messages to the Korea JoongAng Daily to mark the newspaper’s 20th anniversary, which falls on Saturday.

British Ambassador Simon Smith wrote, “For the last two decades you have provided a consistent benchmark for quality English language journalism, informing the international community in Korea and beyond.”

French Ambassador Philippe Lefort wrote, “Korea JoongAng Daily did a remarkable work to inform English speaking readers about Korea’s policies, economy and culture and contributed to give a better understanding of Korea’s society, with its profound insight.”

James Kim, chairman and CEO of the American Chamber of Commerce in Korea (Amcham) wrote, “As the first and largest foreign chamber of commerce in Korea, AMCHAM truly appreciates the JoongAng Daily’s great contribution in bringing Korea closer to the international community over the years.”

Dirk Lukat, chairperson of the European Chamber of Commerce in Korea (ECCK), wrote, “ECCK highly values and appreciates Korea JoongAng Daily’s continued endeavors to support foreign businesses operating in Korea, and its significant contribution to the Korean economy and society.”


Simon Smith
Ambassador of the United Kingdom to Korea 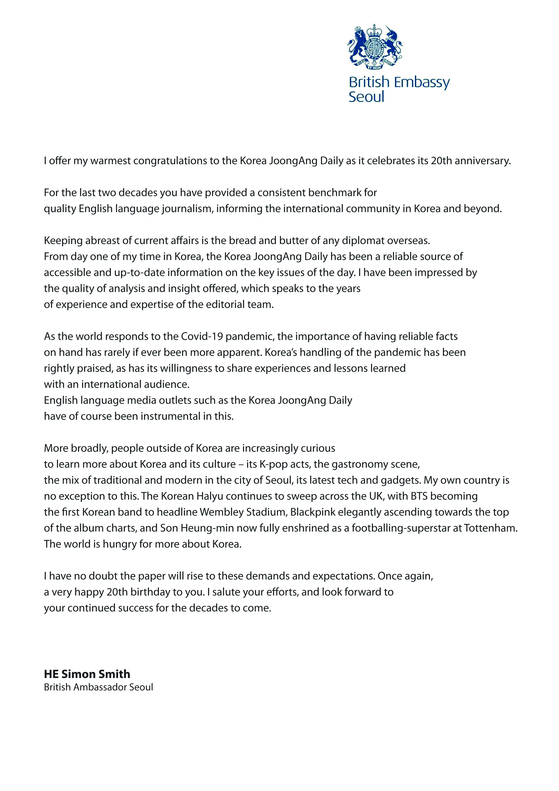 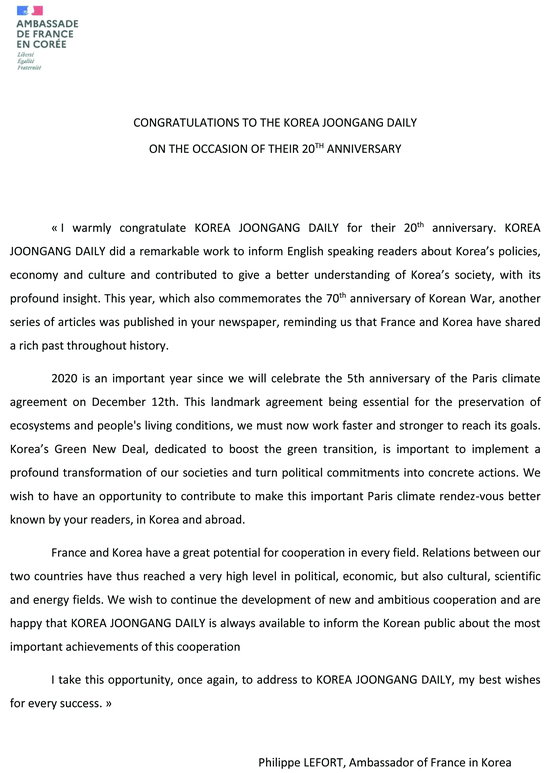 Chairman and CEO of Amcham Korea 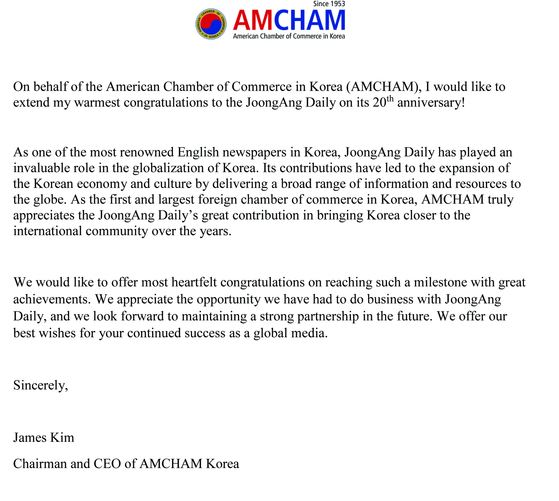 Chairperson of European Chamber of Commerce in Korea 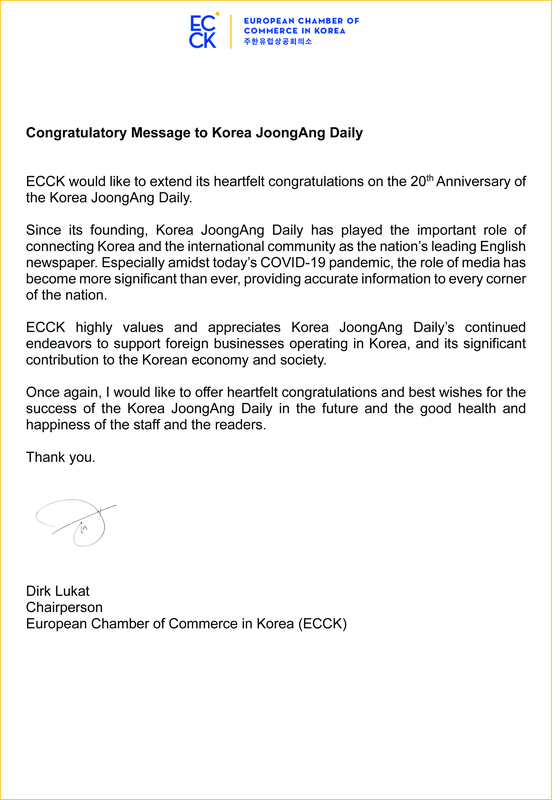