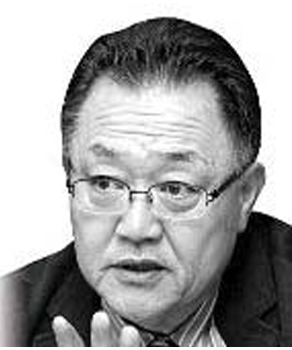 Kang Jun-young
The author is a professor of Chinese studies at Hankuk University of Foreign Studies and the head of the Center for International Area Studies.

BTS, a contemporary global cultural icon and the symbol of Hallyu, was attacked by Chinese internet users. They claimed that BTS’ remark on the Korean War and Korea-U.S. relations ignored China’s “national dignity.” The Global Times, a leader in creating public opinion in China, lit up patriotism by reporting Chinese netizens’ anger.

The attack on BTS as a way to vent out anger on U.S.-China relations could not garner empathy, as China’s core interests like sovereignty were not involved. In the end, anti-Chinese sentiment about China’s narrow nationalism, the unpredictable political landmine, “Chinazi” and “Ugly Chinese” spread globally and China backed off. The Chinese Foreign Ministry seems to be aware of the aggravating international atmosphere and Korea’s leaning toward the United States, and things calmed down as the ministry mentioned the friendly future development of Korea-China relations.

On the surface, the BTS controversy may seem like a blip in international relations, but the Chinese authorities showing off its status as an international power and Chinese netizens armed with patriotism remain the same. Just as in the Thaad case, the attacks on BTS show China’s view on history and its excessive patriotism, including ignoring other countries, based on international strategy. It is a repetition of the typical patriotic pattern of brandishing its “weaponized economic power” to Korea and creating an intimidating mood against China. 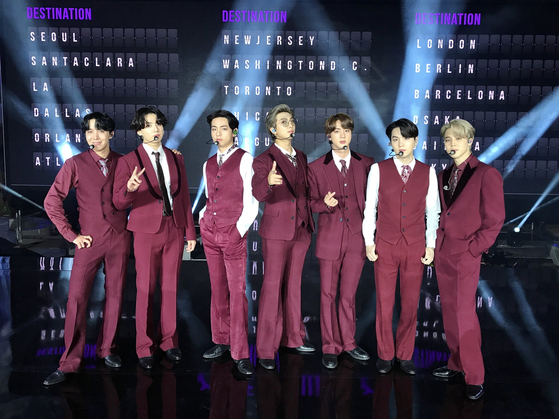 
China’s distorted patriotism is not new, but Korea’s response is inconsistent. It is true that dealing with the Chinese giant is a challenge, but the stance has not been consistent, as some say that China’s pride should not be hurt and others say the government should actively address the China problem. In the course of establishing ties with China, views on North Korea and the Korean War were not narrowed, and after establishing diplomatic relations, the focus has been on economy-oriented external growth, and the two countries haven’t been able to build a consensus on historic facts and North Korean issues related to the Korea-U.S. alliance or Korea-China relations. But problems cannot be solved by avoiding them.

As the controversy revealed, Chinese netizens’ attacks on BTS were escalated into attacks on China by Western media, and we need to be wary that it could evolve into another factor in the U.S.-China dispute. The government’s hasty response could be problematic, but China’s unreasonable claims should not be accommodated. The government needs to have a clear principle, even with a low-key response, and intellectuals should develop and advocate arguments against China’s distorted historic view and self-centered double standards. When the government and the private sector join, true diplomatic power can be displayed.

Business concerned with the Chinese market find it harder. Companies remember the pains in the aftermath of Thaad, and as soon as the problem arose, they took down postings and promotions related to BTS, pledging not to be a victim of China’s patriotic craze. But excessive preemptive responses only affirm economic weaponization. They could be seen as embracing Chinese netizens’ offense, and in the long term, could lose originality in the Chinese market.

Of course, it is desirable for China to stop the self-centered behavior of pressuring other countries. But that won’t happen naturally. It takes courage to speak up and respond based on accurate and factual analysis, and we should not get caught up in the repeated public opinion war and psychological warfare.