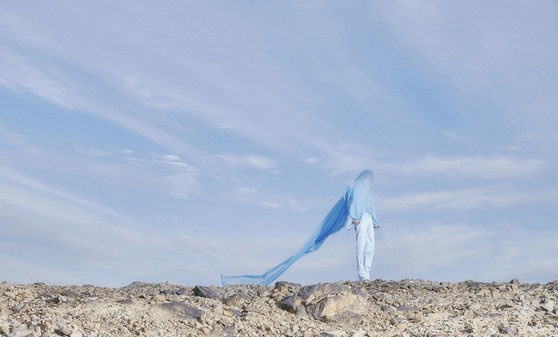 “The completed album explores how Taemin breaks out of a world that’s become comfortable to him as an artist and tries to reinvent himself with fresh challenges,” the agency said.