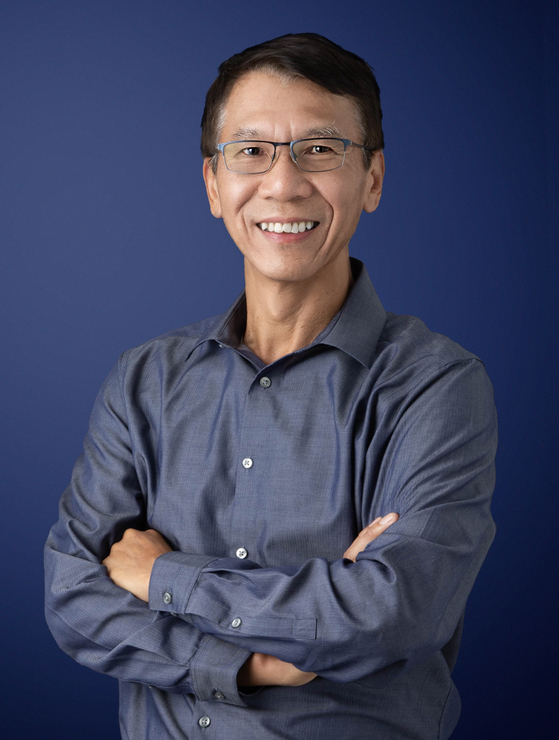 Thuan Pham, who left the U.S. ride-sharing company earlier this year amid mass layoffs, will also be CTO at the Korean e-commerce company.

Pham joined Uber in 2013 and worked there for seven years. Coupang said Pham contributed to the success of Uber — which only carried out about 10 million rides in 2013  —and now completes on average seven billion trips per year in roughly 800 cities worldwide.

Founded in 2010, Coupang has 400 million different products available. Along with its Rocket Delivery, a same- and next-day service, the company last year launched food delivery app Coupang Eats and has been expanding its presence in the market.

Coupang also said it expects Pham, who has extensive experience in successfully leading companies with his ability in technology, will play a significant role for Coupang in taking a leap forward.

“Coupang is reshaping customers’ expectations every day,” Pham said. “We’ve seen companies use technology to transform how people move, shop or consume entertainment, but Coupang is transforming the way people live. This is one of those generational opportunities to create a new paradigm for what customers around the world can expect out of the companies that serve them, and I am truly excited to be able to contribute to this extraordinary vision.”