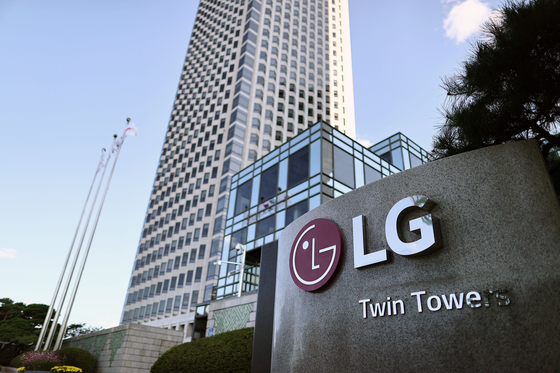 
LG Electronics reported an 87.8 percent increase in net profit in the third quarter to 649.2 billion won ($573 million) on demand for TVs and home appliances from people social distancing at home.

The company’s operating profit was 959 billion won, a 22.7 percent on-year increase. Sales were 16.9 trillion won, up 7.8 percent from the same period last year.

Compared to the previous quarter, the company’s net profit increased by 889.6 percent, operating profit by 93.6 percent and sales by 31.8 percent.

Sales of LG’s vehicle components solutions and smartphones were 1.66 trillion won and 1.52 trillion won, respectively. While sales from the two divisions were lower than others, the company said it increased profitability by reducing costs in these areas.

The company plans to strengthen its online sales channels and focus on its home appliances and TVs in the next quarter.

“Following the contactless trend, we believe there will be new business opportunities as people’s spending habits change accordingly,” said LG Electronics in its statement.

“We will turn this crisis into an opportunity and focus on strengthening our brand’s presence in the global markets.”