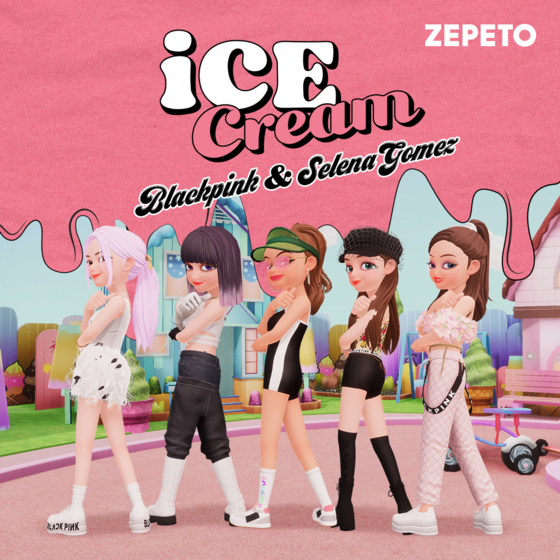 Zepeto is expanding its influence with teens around the world through collaborations like this one with K-pop group Blackpink and Selena Gomez. [NAVER Z]

Zepeto has grown so much in recent years that it is now more of a social media platform than just an avatar creation service.

Since May, Naver affiliate Naver Z has signed various partnership deals with world-renowned companies such as Nike and Disney. Its total user count is now 180 million, while there are more than 900 million pieces of user-created content within the service.

From fashion to entertainment content, Naver Z now possesses a broader array of content provision capability thanks to this recent deal.

“We are aware of the active user-creation in Zepeto. We are certain that its energetic atmosphere of creativity will prove beneficial to all participating parties in this deal,” said a Naver Z spokesperson.